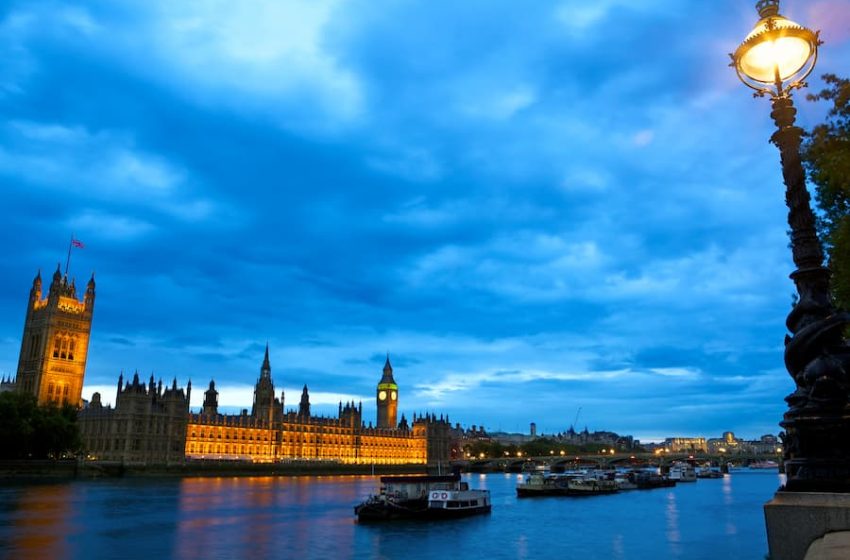 The British Bill of Rights mooted over recent days and weeks has been met with fierce criticism from across the board, with key issues levelled at the Bill being costs and the rule of law.

The Bill, currently going through the House of Commons, would likely give the UK Supreme Court primacy over Courts in Europe by containing human rights cases within a specific UK jurisdiction. This would prevent interventions from European judges on human rights issues in the UK, such as the Rwanda deportation issue of recent weeks, and “break the formal link” between British courts and the European Court of Human Rights.

As well as this, the Human Rights Act 1998 – containing the European Convention on Human Rights (ECHR) – would be repealed.

Despite this, Britain would remain part of the ECHR and citizens would still have the right to take issues to European Courts under the convention. According to The Times, however, Ministers feel the European Courts will be reluctant to overturn British rulings for fear that the UK will leave the ECHR.

The greater responsibility of the UK Courts is likely to see costs increase, a justice department impact assessment of the Bill found, likely due to the introduction of a “permission stage” which will “weed out trivial cases” earlier on in the judicial process.

This concern is coupled with the Law Society’s assertion that the Bill of Rights signals a “collision course with rule of law”. The Society’s president I. Stephanie Boyce said:

“The erosion of accountability trumpeted by the justice secretary signals a deepening of the government’s disregard for the checks and balances that underpin the rule of law.

The bill will create an acceptable class of human rights abuses in the United Kingdom – by introducing a bar on claims deemed not to cause ‘significant disadvantage’.

It is a lurch backwards for British justice. Authorities may begin to consider some rights violations as acceptable, because these could no longer be challenged under the Bill of Rights despite being against the law.

Overall, the bill would grant the state greater unfettered power over the people, power which would then belong to all future governments, whatever their ideologies.

The disregard for the rule of law the government is repeatedly signalling both at home and abroad – also inherent in this bill – risks inflicting serious harm on Britain’s reputation with trade partners, business and in the international arena.”

“This is a principled and pragmatic reform. It retains membership of the European Convention. I’ve heard various arguments against that but when you look at what you’d gain from leaving the ECHR, because of the UN Convention against Torture which we stay party to… it wouldn’t solve all the problems.”