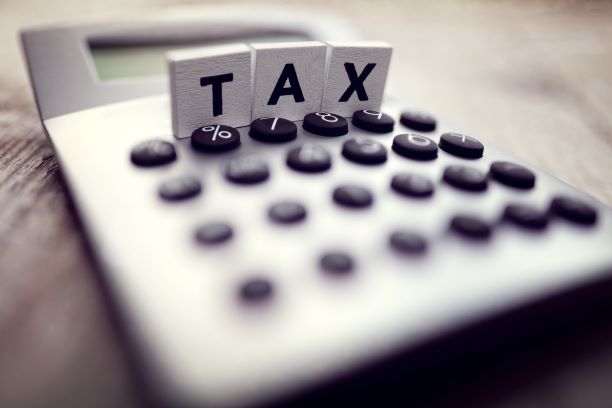 When soul legend Aretha Franklin died in August aged 76 she left no will to her vast estate. As interested parties file documents with Oakland County Probate Court, the IRS has joined the fray claiming back tax believed to be in the region of $6.3 million plus penalties and interest, a possible total of nearly $8 million.

The debts are in respect of 2012-2018 and the IRS has demanded payment as a priority, in advance of any distribution to other creditors.

However, an attorney representing Franklin’s estate disputes the figures saying that $3 million has already been paid in back taxes and all returned filed.

David Bennett, an attorney working for Franklin’s estate, said: “We claim it’s double-dipping income because they don’t understand how the business works.

“The vast majority of Ms Franklin’s personal 1040 tax obligations were paid prior to her death – something she wished to occur. The estate is diligently working to resolve any remaining issues”

Don Wilson, Franklin’s entertainment attorney for the past 28 years, regrets that she neglected to set up a trust, saying: “It would have expedited things and kept them out of probate and kept things private. I just hope [Franklin’s estate] doesn’t end up getting so hotly contested. Any time they don’t leave a trust or will, there always ends up being a fight.”

Her four sons have already filed notices of interest in her estate with the Probate Court, and it is expected that the net estate will be divided between them.

Franklin’s affairs have been somewhat disorganised in the past. In 1999 the Free Press said that she had been sued for unpaid bills some 30 times in the preceding decade. Her representative at the time said she tried to handle her own finances but was overwhelmed by them and usually didn’t talk to professionals until it was too late. Bills were paid after judgements were made against her.

In the past two years she had forfeited three properties and had a lien placed on a fourth because of overdue taxes, which she then paid.

With the estate estimated to be worth $80 million, paying outstanding debts won’t be difficult, although winding up her complex affairs, including numerous properties and copyrights to her songs and partial copyrights for many of those she covered is likely to take years.

What is the single most persuasive point in prompting an individual to create a trust?