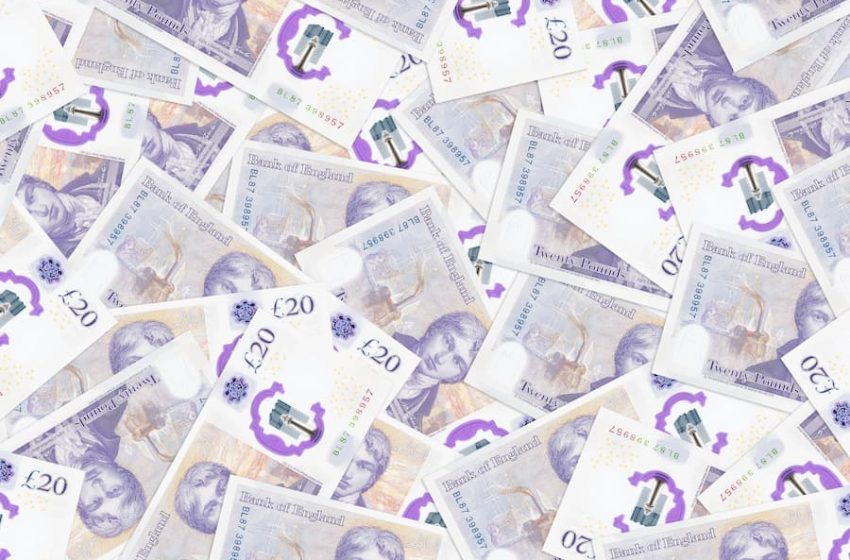 The latest tax figures from HM Revenue & Customs (HMRC) have revealed that inheritance tax (IHT) receipts during April were £0.5 billion, which is £10 million higher than in the same period a year earlier.

According to HMRC, higher receipts are likely due to a combination of higher volumes of wealth transfers that took place during the Covid-19 pandemic, recent rises in asset values, and the government’s decision in March 2021 to maintain the IHT tax-free thresholds at their 2020 to 2021 levels up to and including 2025 to 2026.

“IHT is continuing to prove itself as a valuable income stream for HMRC as the deep-freezing of the thresholds undoubtedly pulls unsuspecting families into this tax. As we kick off a new financial year, April brought in £0.5billion in tax receipts which is £10million higher than the same period a year before and continues the trend which has seen the IHT tax take double over the last 10 years.

This will partly be driven by the ongoing increase in house prices, as residential property makes up the largest share of most estates. There have also been a higher volume of wealth transfers due to Covid – partly due to more deaths in the elderly population, but also as some people make outright gifts to help family during this difficult period.

“IHT was once viewed as a tax on wealthier individuals, but the reality is that the average UK property price has continued to creep ever closer to the standard NRB. With the nil rate band and residential nil rate band frozen until 2026 and house prices still on the up, many more people could face a hefty IHT bill.

While house prices may soon see a slowdown due to the long list of financial concerns facing the UK, particularly inflation which now looks set to hit double figures, this is unlikely to take the sting out of IHT bills for some time.”