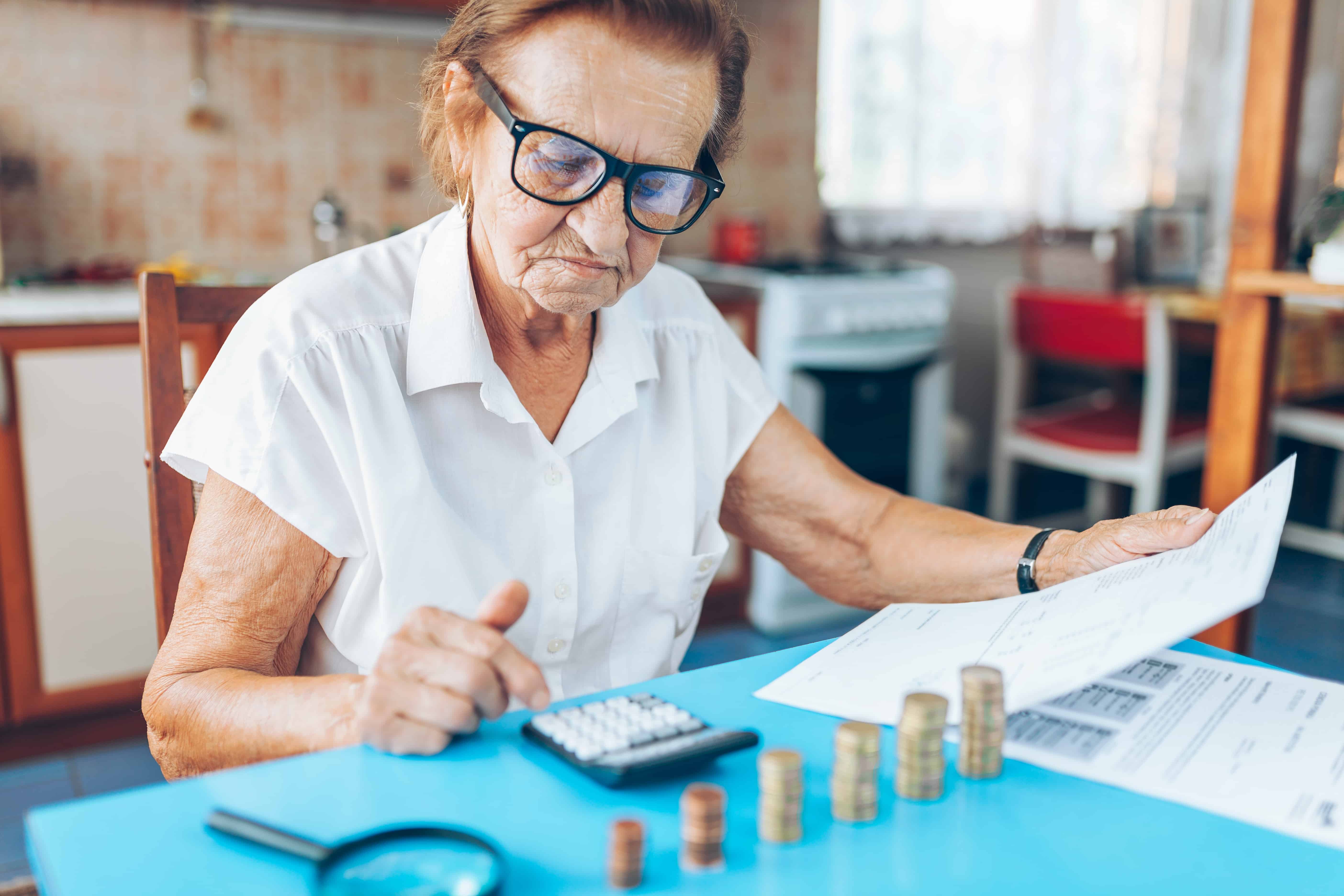 According to new research by Independent Age, 21,120 homes were sold in 2018 with the funds being used to pay for the vital care all people should be entitled to as we age.

In comparison, only 11,800 homes were sold to fund similar care in 2000. This represents a 77% increase in family homes being sold to fund the social care crisis in the past 19 years.

In 1999, the Royal Commission made recommendations and suggestions to make care free at the point of use. However, subsequent Labour and Conservative Government’s have failed to solve the problem with recent issues widening as the number of elderly, in need of social care, increased whilst services and funding was cut in real terms.

Since 1999, Independent Age estimated that over 330,000 elderly people have sold their homes, forcing them to move into unfamiliar surroundings before they die, to help fund their care.

Independent Age has also questioned the success of the Government’s Deferred Payment Agreements (DPA) which enabled social care users to defer payments until after they died.

Whilst DPAs were designed to enable more social care users to remain in their homes, the roll out of this scheme has been sporadic and inconsistent.

According to a freedom of information request made by the organisation in July, of the 93 local authorities who responded, less than a third (29)  had accepted all DPA applications.

As the social care sector awaits a definitive solution to help alleviate a crisis on the verge of imploding, it is imperative that all social care users are offered the same treatment and the same opportunity to remain in their homes for as long as possible.

“Even arranging DPAs – a safety net to prevent people having to sell their homes within their lifetime – is proving to be a postcode lottery and doesn’t address the unacceptable situation where people are still required to spend a catastrophic amount on their care.

“Our Prime Minister has announced his intention to fix the social care system, and it’s crucial that free personal care is part of that solution. Free personal care is an affordable option for the country and is popular with people of all generations.”

Should elderly social care users be forced to sell their homes to fund social care services?