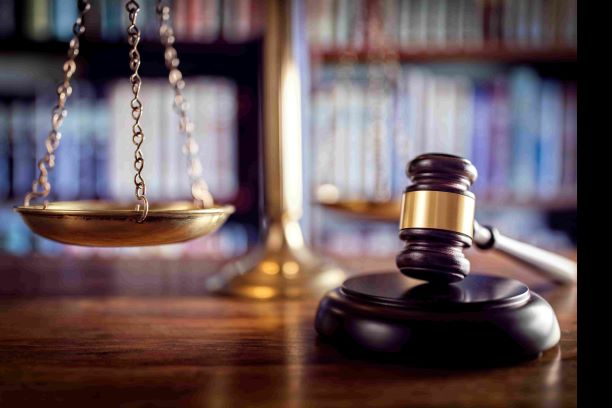 To quote Scarlett O’Hara in Gone with the Wind – “death, taxes, and childbirth, there’s never a convenient time for any of them”.

When it comes to the Grim Reaper, if he comes for your client whilst they are living in a foreign country, he is not bothered about whether they have organised their affairs or not. And few situations are messier than dealing with the fall-out from someone who is domiciled abroad and dies intestate.

Fortunately, since 17th August 2015, the rules surrounding dying intestate within the European Union have been simplified. If someone dies in an EU Member State without a Will, the rules of intestacy will be the rules of the country in which they were habitually resident as at the date of their death.

The concept of domicile

The country in which a person is domiciled refers to the nation with which they have the closest ties. A person’s domicile of origin is typically their father’s domicile as at their date of birth.   One can acquire a domicile of choice, to a different country from that where they were born; however, a person can only be domiciled in one country at a time. To establish whether a person has changed their domicile, consideration must be given to whether they have left their domicile of origin and settled in their country of choice and whether that move is permanent.

Conceptually, this may not be difficult. But take the increasingly common case of a mixed-nationality couple, who, once their children have grown up, decide to divide their time between two jurisdictions, e.g. Australia and France; this may continue for many years until one dies without a Will. In such circumstances, establishing which domicile applies is far from straightforward .

The law of intestacy in different jurisdictions

Once domicile or habitual residence is established, the intestacy laws of that country will apply. What many British migrants fail to realise is that other countries’ laws often differ substantially from that of England and Wales.

Each state in Australia has its own intestacy laws. For example, if the deceased dies in Perth, Western Australia, allocation of the estate is governed by the Administration Act 1903 (WA). Division will depend on the value of the estate and the type and number of potential beneficiaries. Unlike English intestacy law, cohabitees do have inheritance rights under the Administration Act, if they can establish they have been in a de-facto relationship with the deceased for two years or more.

Generally, anyone over the age of 18 who is entitled to a share of the estate can apply for Letters of Administration to the Probate Office of the Supreme Court for the right to manage the estate.

Like Australia, each State has its own laws of intestacy. However, the laws are fairly uniform for small estates. In most cases, if the estate is valued at less than $100,000, rather than file Court proceedings, family members can file a Declaration of Small Estate through a bank. In California, this can even be done through the Department of Motor Vehicles (DVA). The person filing the Declaration must swear an oath that no other person has any greater claim to the deceased’s property.

State law varies for estates over $100,000 and where there are spouses or partners, and/or children involved. For example, in New York State , in the case of an intestacy where there is a spouse but no children, the spouse receives the entire estate.  If there is a spouse and children,
the spouse inherits the first $50,000 plus half of the balance. The children* inherit everything else.

Unmarried partners have no right to inherit under New York intestacy law. This has led to a growth in ‘deathbed’ marriages. State law provides the right for family members to have such a marriage annulled if they can prove the nuptials were made specifically to achieve fraudulent financial gain.

If an expat dies without a Will in Dubai, the default is that Sharia law will decide who inherits their estate. Sharia law is not codified, and there is no system of precedent in the UAE Courts.

Under Sharia law, if a husband dies intestate, the wife will qualify for only one-eighth of her deceased spouse’s estate. In addition, all assets (including bank accounts and shares) will be frozen until liabilities have been discharged.

For those advising clients who have property in the UK and are likely to acquire assets in the country they move to, it is imperative they are advised on the importance of having a valid Will in place, not only in the UK but in the jurisdiction they are moving to.

Dying intestate in the UK causes complications enough. For the survivors of expats who die without a Will, the resulting administrative and financial problems can be a nightmare – and one that is completely avoidable.