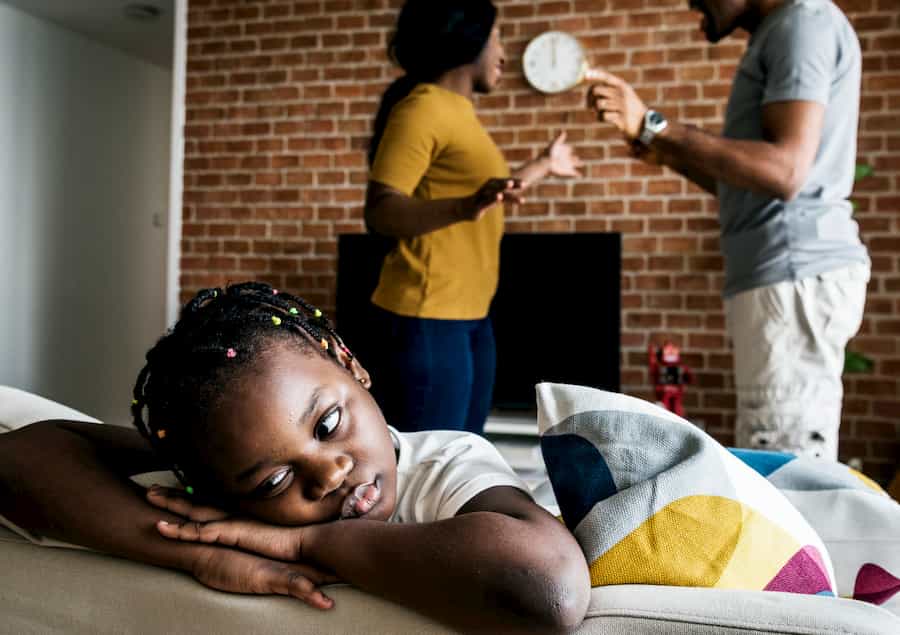 Law firm JMW Solicitors has reported a 400% increase in enquiries from people wanting to challenge historic wills; often several years after the estate has been settled and, in some cases, as much as a decade ago.

Since July JMW has seen a sharp rise in the number of enquiries from people wanting to challenge the wills of family and friends who died several years ago, believing they have a claim to money or assets which wasn’t declared at the time.

The firm believe the spike is down to increasing financial hardship due to the coronavirus pandemic and the resulting impact on jobs and livelihoods. Many are very worried about what the future might bring and are seeking to shore up their finances in ways they would not previously have even considered – even where they stand to gain only a very small amount of money.

“A lot of these enquiries are being driven by the worsening economic situation and people looking to boost their finances any way they can – even if that means causing family rifts or losing lifelong friends. We’re not always talking about significant sums of money either – often, the estates are quite small, with the individual seeking to contest the will standing to gain a small amount of money.

However, despite the interest, challenging a historic probate decision can be very problematic, particularly in situations where an estate has already been distributed.

“While it’s positive that people generally have a good working knowledge of the probate rules and what happens when someone passes away, it isn’t straightforward to challenge historic estates, particularly where the assets and money have already been distributed. That doesn’t mean that a remedy won’t be available, but the court would want to establish that either material dishonesty or fraudulent behaviour had influenced the original outcome – either of which would need to be proven.”

The firm has also seen rising numbers of people wanting additional assurances that their financial interests are protected in situations where they won’t see the inheritance straight away – for example, in cases where a partner will continue living in the property, with it passing on after death.

“People are extremely keen to make sure that their future interests are protected, which we believe is also linked to financial strain being felt and concerns about their future prospects.”