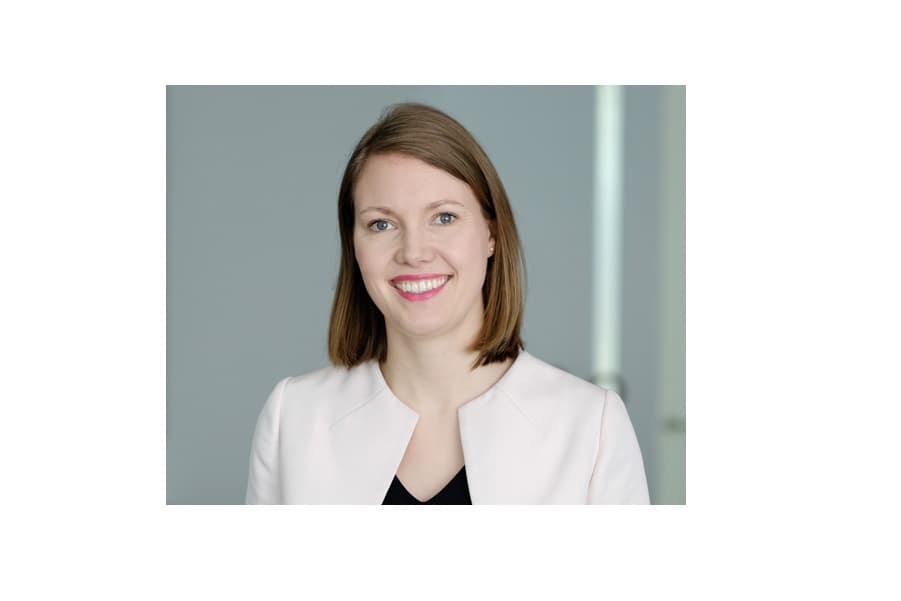 Many clients chose to include one or more charities in their will.  Often to receive small pecuniary legacies or in default if family and friends predecease, and other times as a main beneficiary.

The advantages for the charities are clear.  That said I have seen cases where a generous, well-meaning legacy can initially come as a burden.  This is particularly applicable for smaller charities if they are not used to dealing with surplus cash and where a strong financial position may put at risk receipt of the funding that they usually rely on.  In these cases it is important for the charity to consider carefully how the funds should be used and how such use will be perceived and assessed by third parties.

There are also advantages for the family of the testator.  Where at least 10% of the net estate is left to charity, the remainder of the estate will qualify for a reduced Inheritance Tax rate of 36%.  Better still, where a testator was already planning on leaving at least 4% of their net estate to charity, the reduced rate of tax will result in more for both the charity and the family if the testator increases their charitable legacies to 10%.

Regardless of the amount left to charity, any legacies for charity will be free of Inheritance Tax.  The exemption does not extend to foreign charities (unless they are based in the EU, Norway, Iceland or Liechtenstein) but this can usually be easily overcome by drafting the will to leave the charitable legacy to the UK arm of an overseas charity, or a private charitable foundation or donor advised fund to make an onward gift to the chosen charity.

As with all wills, careful drafting is needed to ensure that no uncertainty is created.  The charity must be carefully identified and if registered with the Charity Commission it is advisable to include the registration number so that the charity can be easily singled out and distinguished from other charities with a similar name.  Executors will be expected to go to reasonable lengths to identify the charities named and so providing accurate and sufficiently detailed information is important.  A client will not want their legacy for the National Lobster Hatchery ending up with the North London Hospice, or vice versa!

During the administration of the estate, dealing with a charitable organisation can be very different to dealing with an individual legatee.  For larger charities there may be a legacy manager that will have experience of dealing with executors and be familiar with the process of administering an estate.

It is important to appreciate that charities have a duty to maximise the funds that they receive.  This can result in the charity showing more interest in the ongoing administration and holding the executors to account.  If a charity is named as a residuary beneficiary or the remainder beneficiary under a will trust, they will be entitled to see accounts and may need to be involved in conversations about the administration of the estate.  Charities may also be less willing and less able to be flexible.  It is for this reason that I usually recommend charitable legacies are left via a discretionary trust.

This gives the testator the ability to request that part of their estate is given to their chosen charities, but stops the charities from having a right to receive the funds.  Provided the funds are appointed to the charities within two years of death the same tax relief is available, but the charities are unable to enforce their entitlement or hold the executors to account.  The prevents costly and time consuming disputes.

Many charities subscribe to a service which notifies them when a will is proved in which they are named to receive a legacy or potential discretionary distributions.  Using a discretionary trust has the added advantage the charities are named in a letter of wishes rather than the will and so they are not listed in a publicly available document.  If charities in general are included in the class of beneficiaries there is no need to name the charities anywhere in the will.  The chosen charities will have no knowledge of their legacy until the executors contact them, and even then the payment is discretionary.

Often testators have in a mind a use that the charity could put their legacy to but it is usually advisable for funds to be given for general purposes.  This gives the charity more freedom to make good use of the funds, and avoids the risk of a trust being established.  In such cases a wish can be expressed so as to convey the testator’s thoughts without creating any binding conditions.

The upward trend for including charitable legacies continues and so it is increasingly important that advisors are aware of the potential complications that can arise and how to mitigate these through careful planning and drafting.

Kate Johnson is a Senior Associate at Wedlake Bell