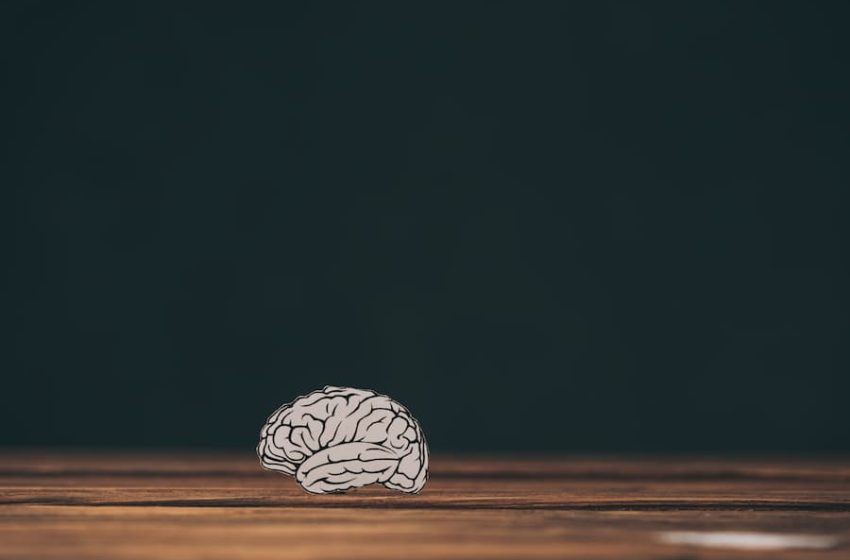 New research has shown that four in 10 dementia patients said it took them a long time to be diagnosed with the condition as they had believed their symptoms were caused by old age.

The research, conducted by the Alzheimer’s Society, suggests many are missing out on a crucial period early on during the disease’s progress which could allow them to manage the condition through treatment.

A poll of 1,000 dementia patients also found that 26% are waiting over two years for a diagnosis following their first experience of symptoms.

850,000 people in the UK suffer with dementia, with another 200,000 developing the condition every year, though under two thirds of sufferers have been diagnosed.

This, along with the findings of the Alzheimer’s Society’s research, has led to a new campaign called “It’s not called getting old, it’s called getting ill” that aims to raise awareness and prompt those experiencing symptoms to seek support.

“Asking the same question over and over again is not called getting old, it’s called getting ill. The stark findings of our survey show just how dangerous it can be to battle dementia symptoms alone and put off getting help.

Getting a diagnosis can be daunting. But it is worth it — over nine in 10 people with dementia told us they benefited from getting a diagnosis. It gave them crucial access to treatment, care and support, and precious time to plan for the future.”