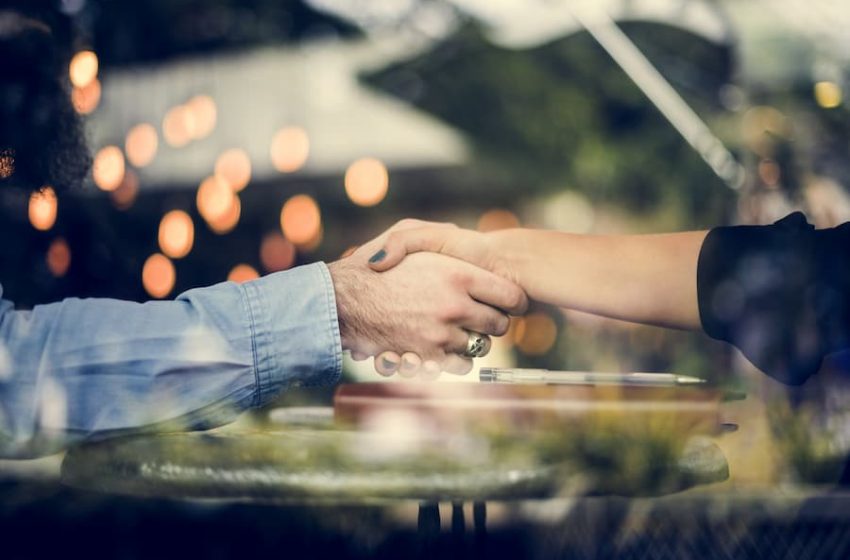 The Solicitors Regulation Authority (SRA) confirmed on Monday that the Solicitors Indemnity Fund (SIF) will be extended to September 2023 following a consultation with the industry earlier this year.

The consultation focused on the future of post six-year run-off cover and the SIF. The majority of the 333 respondents did not support ending the requirement for the cover, with key themes in the feedback including the potentially significant impact on the small number of individual consumers who make claims, and that the profession was willing to contribute toward funding any future arrangements.

The Board of the SRA has considered the arguments and evidence put forward and agreed in April to seek, subject to affordability, a further 12-month extension to the fund to September 2023.

Since then, the SRA has worked with the body that runs the SIF, SIF Limited, which has asked for an agreement to underwrite its potential liabilities over the next 12 months up to a maximum of £6mn to ensure that the extension is affordable.

The SRA’s Board met on 28th June to look at the affordability of a 12-month extension to the deadline for post six-year run-off claims to the SIF, including a formal offer from the Law Society to jointly provide the Undertaking to the SIF. The SRA said that in the “improbable” event that any liability is incurred – which is unlikely to happen in the short term – both themselves and the Law Society recognise that the funds would need to be recouped from the profession at a future date.

It was confirmed to the Board that this would be through an Indemnity Contribution from the profession, which the SRA would collect under the existing SIF arrangements, and would only be to enable this extension. It would not set any precedent for the future of post six-year run-off cover or the SIF.

If an Indemnity Contribution was needed, the amount to be paid by law firms would depend on the sums required. So, for example, if the full £6mn was used to meet fund liabilities, it could be recouped by a flat rate call on firms, based on current firm numbers, of a minimum of around £620 a firm.

Confirming the extension to the SIF, the SRA said:

“After thorough consideration, the Board has decided that it would be both right and simplest for us to provide the full Undertaking that SIF Limited needs for the extension to September 2023, while we work on the longer-term options. This is because, in addition to having responsibility for indemnity and insurance, including any extension to the SIF provision of post six-year run-off cover and the application required to put it in place, we would also be responsible for collecting any Indemnity Contribution from the profession, if it were to be needed, regardless of the provider of the Undertaking. We will now confirm the position to SIF Limited and submit our application for extension to the Legal Services Board.”

On the next steps to resolve the situation, the regulator added:

“Over the next few months, we will be continuing to carry out detailed work on next steps for the SIF and post six-year consumer protection. We anticipate further discussion on the long-term options at our July Board meeting and, if required, we will consult widely, working and engaging with the public, the users of legal services, consumer organisations and the profession.”