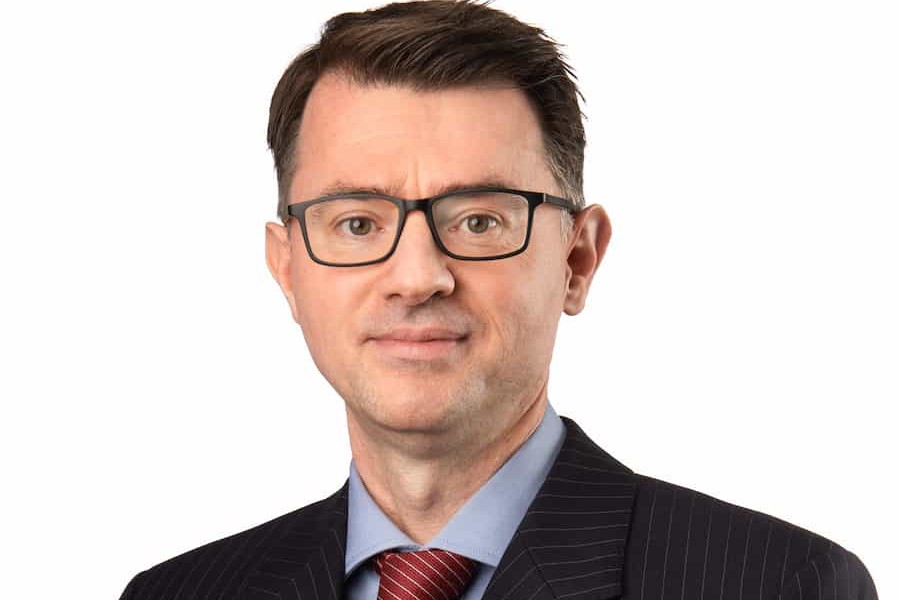 It is often said that a spouse is a favoured applicant under the Act because:

The jurisprudence in respect of spousal claims is influenced heavily by the decisions of the family courts.  Marriage is now regarded by the courts as an equal partnership and therefore the division on breakdown must be conduct based on fairness and non-discrimination.  Three principles have developed that are relevant to the court’s determination:

The above is too often misunderstood as likely to result in an equal division of the deceased’s assets in respect of any spousal claim brought under the Act.  The true approach is far more nuanced and fact-sensitive because:

The jurisprudence above that has developed from decisions of the family courts can only a starting point when dealing with cases under the Act.

A short marriage will not materially affect the outcome where the parties have built up assets from scratch during the currency of the marriage.

Equally, the relevance of the origin of assets will decrease over time.  The longer the duration of a marriage, so the non-financial contribution of the poorer spouse will have increased, so that the scales of contribution will be better balanced.

Forbes recently dealt with a spousal claim where many of the factors above were live.  We acted for the 66-year-old second wife of the deceased.  The Will created a discretionary trust of the residuary estate where the bulk of the value of the estate was held.  Our client was one of the objects of the trust along with the children of he deceased and his stepchildren.

The net value of the estate was the subject of expert opinion evidence and thought to be between £9 million and £12 million.  The estate was illiquid, and the assets of the estate were employed for the purposes of a successful family business which raised difficult issues about how to extract value from the estate whilst avoiding potentially negative tax consequences.

Our client was able to achieve a positive outcome at mediation whereby she is to receive a lump sum within two years generated from the profits of the ongoing family business which will continue to employ the assets of the estate which do not now need to be broken up and sold.  The factors that drove a settlement were:

John is the senior member of the firm's Contentious Trusts and Probate team at Forbes Solicitors. John is an experienced probate litigation solicitor and has a proven track record of successfully resolving disputes. Designated a "rising star" by the Legal 500. [email protected] 01772 220 235