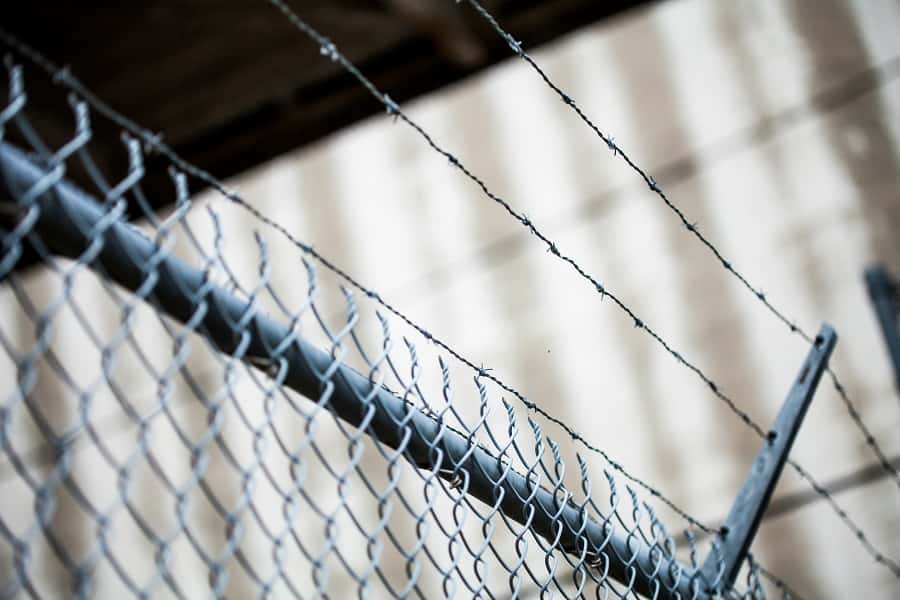 A retired solicitor has been sentenced to 32 months’ imprisonment and been struck-off by the SRA for taking £275,000 from a deceased client’s estate and transferring it into his own bank account.

The Lancashire-based former solicitor, Andrew Eastham was an executor on a will drawn almost 30 years ago. Following the death of his client and primary beneficiary of the will, Eastham obtained the grant of probate and transferred the estate funds into his own bank account.

The matter was reported by a contingent beneficiary of the will, the deceased’s niece, who received just £7,500 and then lost contact with Eastham, although Eastham was no longer practicing and the primary beneficiary had also died.

The police were informed, and when they began investigating payments it was discovered that Eastham had transferred amounts in the region of £149,000 from his own personal bank account to accounts in the name of his ex-wife. He had withdrawn an additional £120,000 from his account through counter cash withdrawals, spent more than £55,000 on funding an excessive lifestyle, and made several payments to three different debt companies.

Eastham defended his actions stating that he had taken the money to lend to his ex-wife, but admitted that he knew his conduct was improper. During sentencing at Wolverhampton Crown Court, the judge commented that Eastham had abused his position of trust and ultimately deprived the beneficiary, the deceased’s niece, of money owed to her.

In addition to a sentence of 32 months’ imprisonment Eastham was also made subject to a confiscation order under the Proceeds of Crime Act 2002 and was struck-off by the SRA. Eastham was ordered to pay £2,355 in costs.

Eastham, had previously served a sentence of nearly three years after pleading guilty to fraud by abuse of position in relation to the taking of the estate monies.