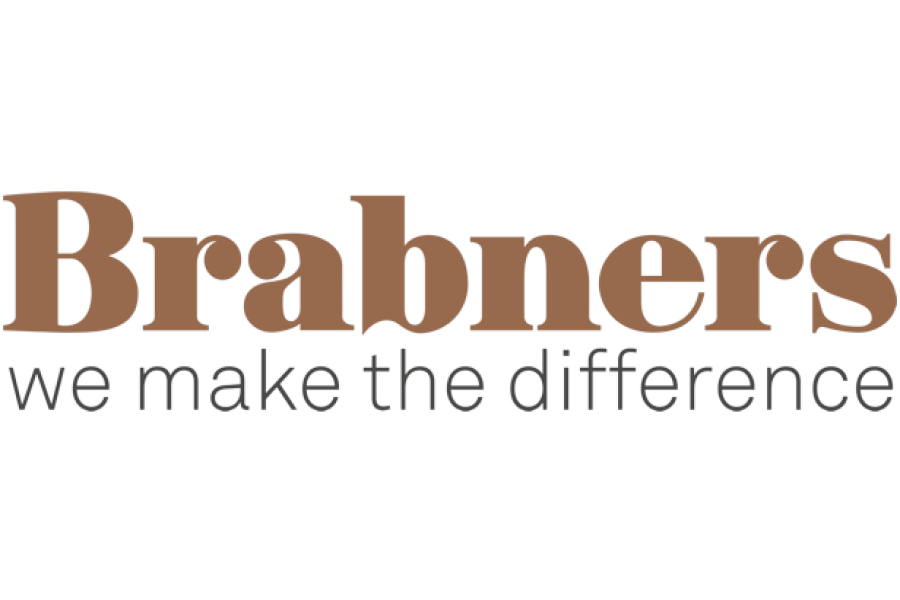 Beth Middleton, Solicitor at Brabners has shared her views on the issue of remote witnessing of wills.

Unsurprisingly, the demand for new wills during the course of the Covid-19 pandemic has been unprecedented. Whilst this is a positive step by testators to protect their assets, the physical restrictions imposed by the lockdown has created practical difficulties with regards to the proper execution of a will under Section 9 of the Wills Act 1837 (“the Act”).

The announcement made by the Ministry of Justice to temporarily relax the formal execution requirements was initially received with welcome. However, upon delving further into the changes, the initial relief appears to be somewhat overshadowed by the potential for long-term pitfalls.

The legislation under section 9(1)(c) of the Act ordinarily requires a will to be made “in the presence of” at least two witnesses present at the same time. This necessitates a testator to have a clear line of sight of the witnesses signing the will and is interpreted to require a physical presence. This however has proven difficult where individuals are required to self-isolate or shield due to the pandemic.

In recognition of these challenges, the MOJ implemented amendments to the Act to include a ‘virtual presence’, which allows for remote witnessing by means such as video conferencing. The legislation is to be applied retrospectively to cover all wills made since 31 January 2020 until 31 January 2022 (subject to further amendments).

It is important to note that the changes have been implemented as a last resort, with testators being urged to comply with the usual witnessing provisions where possible. In the alternative, Justice Secretary and Lord Chancellor, Rt Hon Robert Buckland QC MP, confirmed that a remote presence will be satisfactory on the condition that “the quality of the sound and video is sufficient to see and hear what is happening at the time”.

Whilst the amendments will alleviate some difficulties, the inherent risk of potential problems should be carefully considered before any steps are taken.

The requirement for two witnesses to be present is commonly recognised as a safeguarding provision to protect the testator from undue influence. Where witnesses are no longer required to be physically present, a risk remains that another person is in the same room as the testator, potentially exerting undue influence. It is highly unlikely that a witnesses’ line of sight includes the entirety of a testator’s surrounding, and so would be unable to confirm whether anyone else was present.

Most video platforms have insufficient quality to be able to reveal the full extent and / or contents of the Will being signed, in particular, the testator’s signature. This consequently opens up the potential for fraud or forgery to occur insofar that the whole or part of the will may be substituted with an amended version before being placed before a witness. Naturally, claims of this nature would be avoided where witnesses are physically present.

Witnesses will often be called to give evidence of fact where a claim for capacity is brought. Such evidence is predominantly based on a recollection of the testator’s conduct and can be pivotal to a claim. A witness who is physically present would be able to give a detailed description, however a video call is likely to restrict any interpretation considerably, thus limiting the scope of evidence given.

The purpose of the amendment was to offer some relief, however in doing so has created a complicated process. Testators are still required to comply with the remainder of the Act, and further guidance has been issued to verify the documents and persons signing. Issues are likely to arise whereby video quality is poor and / or where technical problems occur.

Of course, the above does not take into account the obvious problems such as lost post, and the death of a testator before the will has been duly executed.

The above analysis offers a vague insight into the potential issues; the true extent will remain largely unknown for some time and will undoubtedly lead to a rise in claims. The MOJ guidance suggests that the whole video-signing and witnessing process should be recorded and retained in the event of a dispute. However, this may give rise to further issues such as other procedural irregularities which would otherwise be overlooked.

The advice to clients should remain that all possible steps should be taken to arrange for physical witnessing. Even where a person is self-isolating, testators have been creative by arranging for physical witnessing via a window by a neighbour / postman. If arrangements can be made for a will to be posted, why can’t alternative arrangements such as this be made? Testators should seriously consider what is a ‘last resort’.