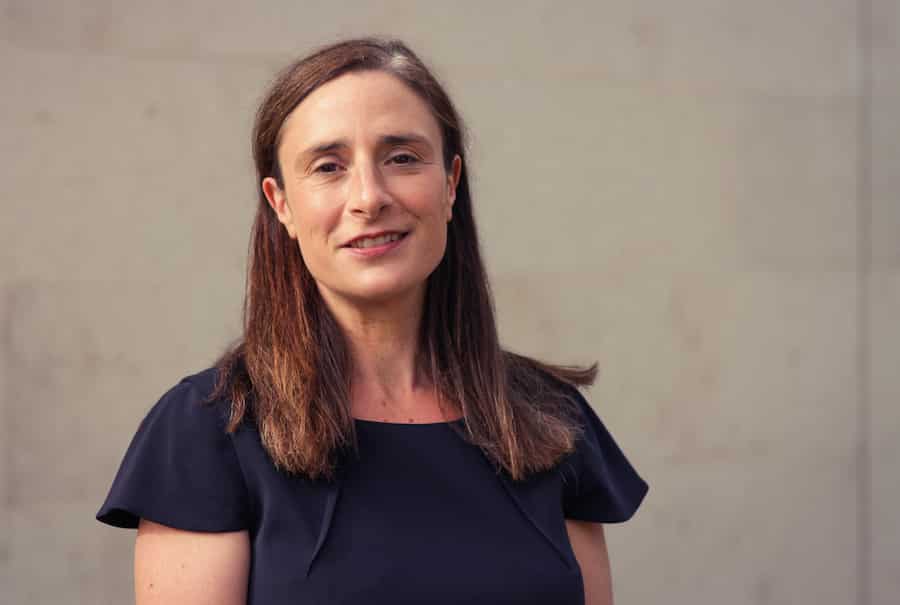 1 in 8 (13%) workers aged 50 and over have changed their retirement plans as a result of the pandemic: 5% will retire earlier and 8% will retire later, according to research from the ONS.

It looked into how the Coronavirus crisis had hit older people in the workforce, and found that it had sparked a re-think of retirement. People were evenly divided between those who planned to retire earlier and those who wanted to retire later, but in many cases the reason for their decision was the same: they didn’t have any other choice.

A major force in play is the fact that older people have been hit hard financially, so they want to work longer to make up the cash. More older workers were furloughed than any group (other than 16-24 year-olds). In fact, they made up a quarter of those on furlough. Shorter working hours and furlough that wasn’t topped up by every employer put their finances under pressure. In some cases it meant they cut back pension contributions, or stopped them altogether. In other cases those over the age of 55 were forced to dip into their pension.

Unfortunately, not everyone has any choice over whether they work longer or not, and during the crisis many older people were forced to stop working earlier than they had planned. Over the period, the employment rate of workers aged 50 and over fell from 73% to 71%, and for those aged 65 years and over fell from 12% to 10%. Meanwhile, almost a third of older workers on furlough thought their chances of keeping their job when furlough ended was 50:50: losing your job at this age means a far higher chance of long-term unemployment. Some will be retiring earlier purely because they can’t find another job.

There are, however, some more positive reasons for wanting to retire later. Most older people were unable to work from home in the pandemic, but among those who were, 11% planned to work later in life. This may well be because they realised they could manage at work for longer if they had more flexibility to balance their work and home life.

Whatever your age, it’s well worth revisiting your retirement plans, so you’re a step ahead of any nasty surprises. It’s a good idea to check your pension savings, and use an online pension calculator to see whether you’re on track for the retirement you want at the age you expect. Don’t be afraid to admit to anything you don’t really understand. There’s no shame in going back to basics about what a pension is and how it works. There’s loads of information online, including providers like HL, but also The Money Advice Service and the Pensions Advisory Service.

If it’s a workplace pension, speak to your employer, because they’ll be able to tell you about your company pension and should have booklets to take you through how it works. If working your way through a booklet doesn’t appeal, ask for a meeting where someone can explain it properly for you.

If you don’t know where you’re invested, the chances are you’ll be in your scheme’s default fund – because this is where you end up of you haven’t made an active investment choice. Ask for a copy of the default fund factsheet, which will show you the charges you’re paying, and how the investments have grown compared to the average of similar funds.

In a default fund, you’ll probably have around two-thirds of your pension invested in shares, which give you the best chance of growing your money, with the remainder in bonds and cash which tend to fluctuate in value less. If you’re under 40 you can consider having a larger proportion of your pension invested in shares. Most pensions will give you some alternative options, so ask for details or take advice to get the right investments for you.

Before you reward yourself for taking some positive steps, set a date in your diary to check your progress – it’s a good habit to check in at least once a year. When you do, check how the funds are doing and if they are still right for your circumstances. If you do this regularly throughout your career, it gives you far more options if your circumstances change. It means you have a chance to increase contributions, or tweak your investments to boost your pension, rather than simply having to work for longer.