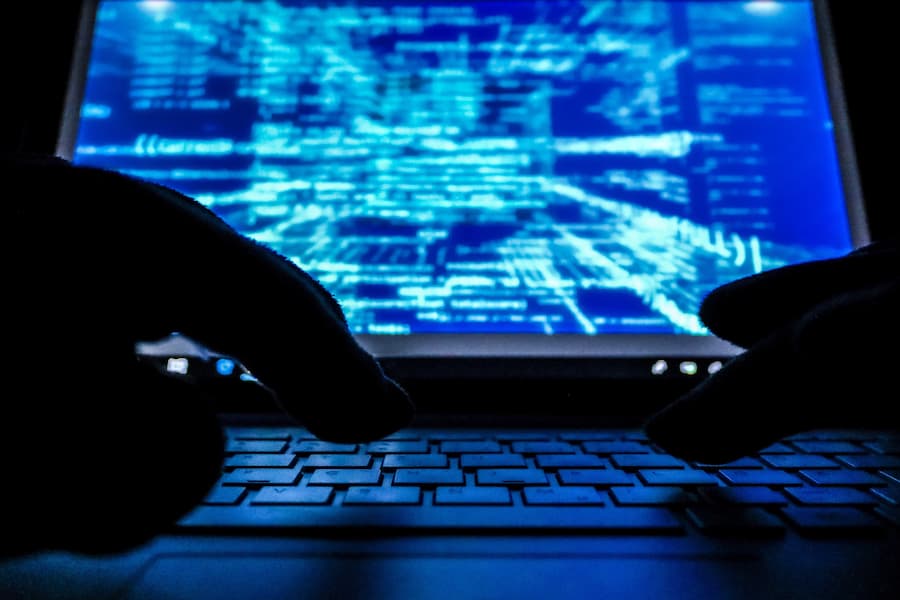 New laws are needed to drive up security standards in outsourced IT services used by almost all UK businesses, the government says.

Other proposals being published include making improvements in the way organisations report cyber security incidents and reforming legislation so that it is more flexible and can react to the speed of technological change.

The UK Cyber Security Council, which regulates the cyber security profession, also needs powers to raise the bar and create a set of agreed qualifications and certifications so those working in cyber security can prove they are properly equipped to protect businesses online, it says.

The plans follow recent high-profile cyber incidents such as the cyber-attack on SolarWinds and on Microsoft Exchange Servers which showed vulnerabilities in the third-party products and services used by businesses can be exploited by cybercriminals and hostile states, affecting hundreds of thousands of organisations at the same time.

“Cyber attacks are often made possible because criminals and hostile states cynically exploit vulnerabilities in businesses’ digital supply chains and outsourced IT services that could be fixed or patched.

Every UK organisation must take their cyber resilience seriously as we strive to grow, innovate and protect people online. It is not an optional extra.”

To make the UK more secure and help prevent these types of attacks the government is aiming, through new legislation, to take a stronger approach to getting at-risk businesses to improve their cyber resilience as part of its new £2.6 billion National Cyber Strategy.

The government says it wants to update the NIS Regulations and widen the list of companies in scope to include Managed Service Providers (MSPs) which provide specialised online and digital services. MSPs include security services, workplace services and IT outsourcing, whicare crucial to boosting the growth of the country’s £150.6 billion digital sector and have privileged access to their clients’ networks and systems.

The NIS regulations require essential service providers to undertake risk assessments and put in place reasonable and proportionate security measures to protect their network. They have to report significant incidents and have plans to ensure they quickly recover from them.

While the regulations apply to some digital services such as online marketplaces, online search engines and cloud computing, the government has reported an increase in the use and dependence on digital services for providing corporate needs such as information storage, data processing and running software.

Research by the Department for Digital, Culture, Media and Sport shows that only 12% of organisations review the cyber security risks coming from their immediate suppliers and only one in twenty firms (5%) address the vulnerabilities in their wider supply chain.

The government is therefore launching a consultation on amending the NIS regulations which includes proposals to:

“I welcome these proposed updates to the NIS regulations, which will help to enhance the UK’s overall cyber security resilience. These measures will ensure that cyber security risks are properly managed by organisations and those on whom they rely.”

Additional measures have also been announced by the government to “empower the cyber security profession” which it says “already has hundreds of successful cyber startups and more than a hundred tech ‘unicorns’ – companies worth more than £1 billion”.

In March the government established and funded the UK Cyber Security Council, a new independent body to lead the cyber workforce and put it on a par with established professions such as engineering.

Announced proposals would give the council the ability to define and recognise cyber job titles and link them to existing qualifications and certifications. People would have to meet competency standards set by the council before they could utilise a specific job title across the range of specialisms in cyber security.

This would make it easier for employers to identify the specific cyber skills they need in their organisations and create clearer information on career pathways for young people as well as existing practitioners, without providing unnecessary barriers to entry and progression.

The proposals include the creation of a Register of Practitioners, similar to what exists in the medical and legal professions, setting out the practitioners who are recognised as ethical, suitably-qualified or senior.

“The UK Cyber Security Council is delighted that these proposals recognise our cyber workforce lead role that will help to define and recognise cyber job roles and map them to existing certifications and qualifications.

We look forward to being involved in and contributing to this important government consultation and would encourage all key stakeholders to participate too.”

The consultations can be found here: