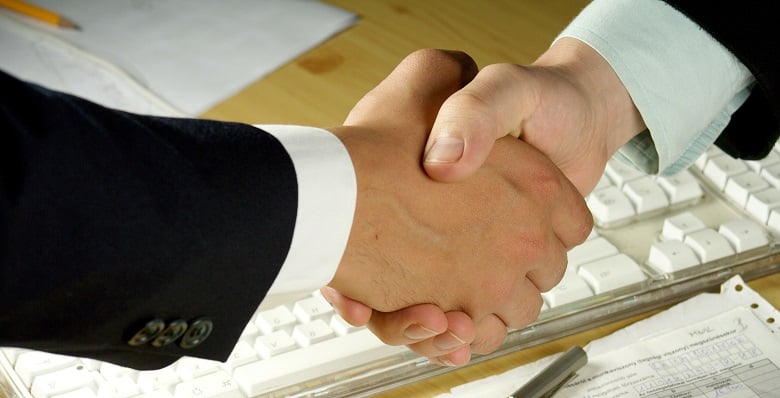 Mark Charter, Rachel Brooks and Simon Holdsworth at the Thrings office in Southampton.

The appointment of a new Chief Executive has been announced by The Legal Ombudsman.

Director of Corporate Services Rob Powell will take over from Nick Hawkins, who has been at the helm for just under two years.

Stating the modernisation of the Ombudsman will be his main priority, Powell originally joined the independent organisation in October 2016, having moved from his role as Delivery Director and Director of Finance at Ofwat.

Commenting on the appointment was Wanda Goldwag. The Chair of the Office of Legal Complaints expressed the expertise Rob demonstrated, outlining the key role he will play in driving the organisation forward.

“Through a competitive interview process, Rob was clearly identified as the best candidate to take LeO forward and transform it through the next stage of modernisation and beyond.

“He will build on the fantastic foundations and improved governance that Nick Hawkins has put in place while adding to the excellent work that is currently being done. I feel strongly that we are on the right path and have the right strategy in place and Rob will be the ideal person to drive LeO in that direction.”

Eager to start in his new role, Rob stated: “I am absolutely delighted to have the opportunity to lead the Legal Ombudsman and drive the next phase of its modernisation. I want to get the best out of our fantastic people and embed our customer service principles.”

Providing the public with an accessible complaints process, The Legal Ombudsman independently investigates legal problems suffered by consumers if they feel they have experienced poor service from regulated legal or claims management service providers.