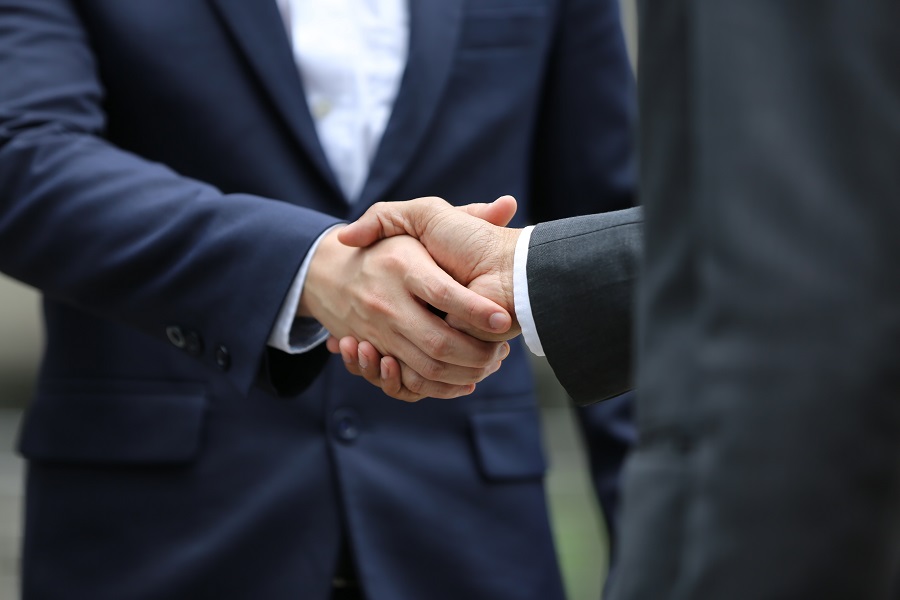 The President of The Law Society, the independent professional body that works globally to support and represent solicitors, promoting the highest professional standards, the public interest and the rule of law, will be stepping aside in his role from 19th March.

“In the past few weeks, a long-running issue to do with a dispute with a former client has been sent back to the Solicitors Disciplinary Tribunal (SDT) in a lay complaint following a decision in the High Court which is itself subject to appeal. This case dates back a decade and has been repeatedly thrown out and I fully expect it to be rejected again.

“However, the fact that this dispute has been referred back to the SDT during my presidential year will, I fear, become a distraction from my role representing the solicitor profession – at a time when it is facing a period of unprecedented challenge.

“So, it is with profound regret that I have decided to step aside from my role as president of the Law Society of England and Wales during the currency of proceedings, with effect from 19th March instead of at the end of my term this October.

“I’ve been involved in the Law Society for more than a decade in a number of different guises including chairing policy committees and the policy board. I look forward to further service to my profession in the coming years.

“I wish my successor as president, I. Stephanie Boyce, who will fill the vacancy created and the rest of the organisation well for the future. It has been a deep privilege to represent my profession as an office holder over the past two and a half years.”

“I’d like to thank David for his many years of service to the legal profession, not just as president but as vice and deputy vice president and before that as a long-standing member of the Law Society council where he holds the international practice seat.

“His passion and expertise for the international work of the Law Society, human rights and the rule of law made him the ideal candidate to deal with the many and complex challenges the profession faces and in good stead to help steer the profession through the end of the UK-EU transition period in December.”