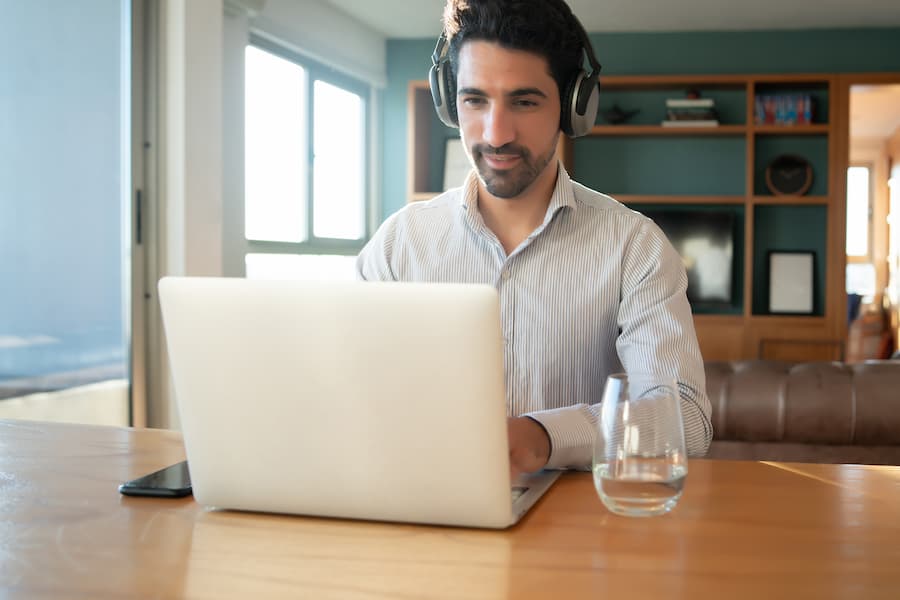 A survey conducted by the Law Society of England and Wales about whether to extend remote witnessing of wills beyond January 2022 has found that only a small proportion of solicitors have chosen to use it for their clients.

Under the 1837 Wills Act, two witnesses’ signatures are required in the physical presence of the testator. In July 2020, the UK government brought in measures to allow the remote witnessing of wills by video to meet demand and simplify will-making during the coronavirus pandemic. The changes were retrospective from January 2020 and will remain in place for two years.

The Ministry of Justice will shortly review whether it will extend remote witnessing of wills beyond January 2022.

“We cautiously welcomed the legislation when it came into force last year as it could support people who want to make a will when the physical presence of witnesses is not possible, with the proviso government ensures legislation is drafted to minimise unintended consequences and maintain the validity of wills.”

The survey indicated that the vast majority (78%) had either a positive or neutral experience, with 58% saying they would use remote witnessing if it continued to be an option after the pandemic, whereas 35% said they would not, and 7% said they didn’t know.

Around three-quarters (73%) of all respondents said they would not use remote witnessing after the pandemic. They cited a heightened risk of undue influence, future claims and said it was more difficult to assess their client’s capacity to make decisions when the process was conducted remotely.

I. Stephanie Boyce added: “While the availability of remote witnessing has not dramatically changed the legal profession’s approach to will-writing, it has been a useful option in some circumstances.

“Solicitors have continued to exercise the highest standards of professional judgment in deciding what is in the best interests of their clients.

“Therefore, the Law Society continues to take the view that in the longer term the most effective reform of the law would be to give judges powers to recognise the deceased’s intentions even where they have a will which may not have been witnessed in line with the Wills Act so their estate is inherited as they intended.

“We look forward to the forthcoming Law Commission report on wills reform, which is due within the next two years and which we hope will expand on this and other issues to improve will making in England and Wales.”