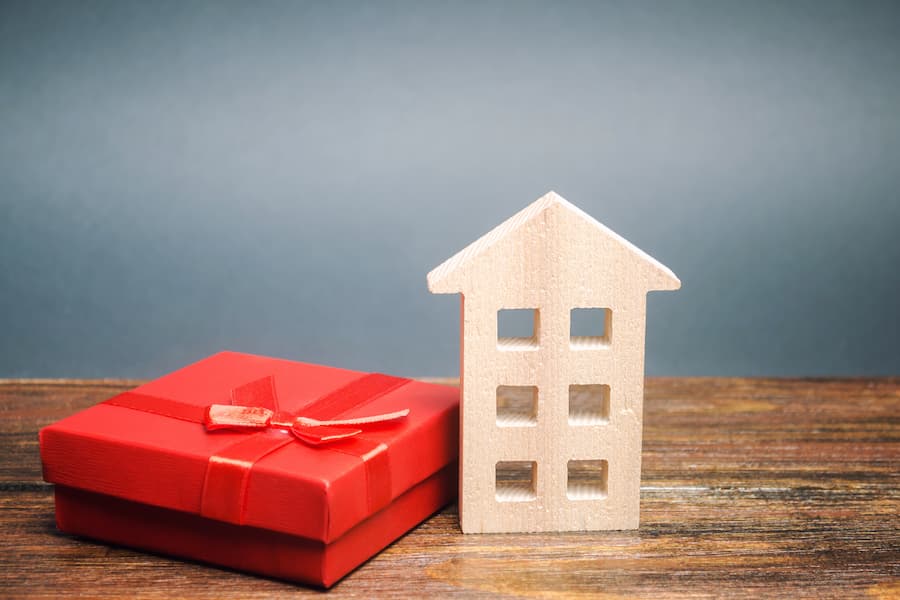 New research from the Resolution Foundation reveals that the value of inherited wealth handed down to younger generations is set to double over the next two decades.

The report indicates that the offspring of “baby boomer” generation parents will see a 100% increase in inherited wealth due to rapidly increasing house prices and more frequent use of tax-avoidance tactics such as early gifting.

It is thought that as more people become savvy to maximising inheritance wealth through early gifting measures in order to avoid high death taxes, more of the younger generation will benefit by getting on to the property ladder much earlier in life.

The report shows that those born post-1980 will receive on average between £200,000 and £400,000, with the typical age to receive a substantial inheritance set at 61, although many plan to make gifts far sooner.

Latest ONS figures also show that gifting amounts have climbed dramatically up from £9.2bn in 2007 to £12bn in 2017, revealing that many are choosing to make use of gifting allowances earlier in life. Data shows that nearly half of over 65s will gift money during their lifetimes.

Experts predict that the early gifting trend is set to continue as rising house prices and potential tax increases pose financial barriers in later life. Research shows that more estates are expected to be liable for IHT with as many as 6.5% expected to pay the levy in 2026, in contrast to the 4.3% that are currently liable, due to the capping of the £325,000 IHT threshold until 2026.

The report also highlighted that 12% of adults believed they would be liable for the tax and plan to gift early to avoid hefty bills for beneficiaries.

Sean McCann, NFU Mutual commented to the Telegraph that property and pension wealth increases had “created more millionaire couples in Britain than ever before”.

“People are sitting on vast wealth and want to put it to work and help their families and do not want to lose out to the taxman. Lump sum gifts for house deposits are increasingly popular. Others are making regular gifts to their children straight out of their excess income, which is tax-free from day one, as opposed to gifts from savings which only become tax-free after a number of years” he said.