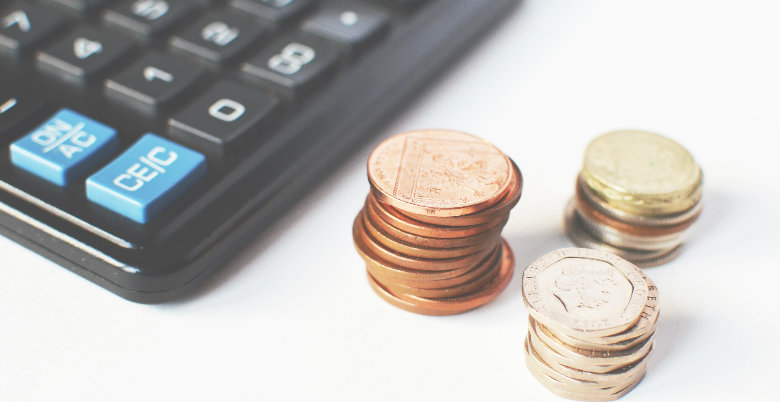 More than 40 years ago, Norman Scott narrowly escaped being killed by an alleged hitman, which he believed was arranged by his former lover, ex-Liberal Party leader Jeremy Thorpe.

Following the incident, the hitman, Andrew Newton, was never tracked down and eventually presumed dead. In a twist worthy of a Hollywood movie, a television drama has recently aired which explores the scandal around Thorpe and Scott. At around the same time, it has also come to light that the suspect was spotted alive having changed his name. Unfortunately, before investigations could take place, he went missing once again. So, what happens to your assets and wealth if you are presumed dead?

The Presumption of Death Act 2013 came into force on 1st October 2014 and it is now possible to apply for a declaration that a missing person has died or has not been known to be alive in the last seven years. The declaration allows that person’s estate, debts, property and other assets to be dealt with and any marriage to be ended.

Not yet in force is Claudia’s Law, which is otherwise known as the Guardianship (Missing Persons) Act 2017. This allows the appointment of a guardian to manage the property and affairs of a missing person.

The two Acts (once both in force) should alleviate some of the stress for families when a loved one disappears as they can handle finances and property and prevent assets from dissipating.  Eventually, once they decide to apply for an order of presumption of death, they can distribute the estate; allowing some closure to be had.