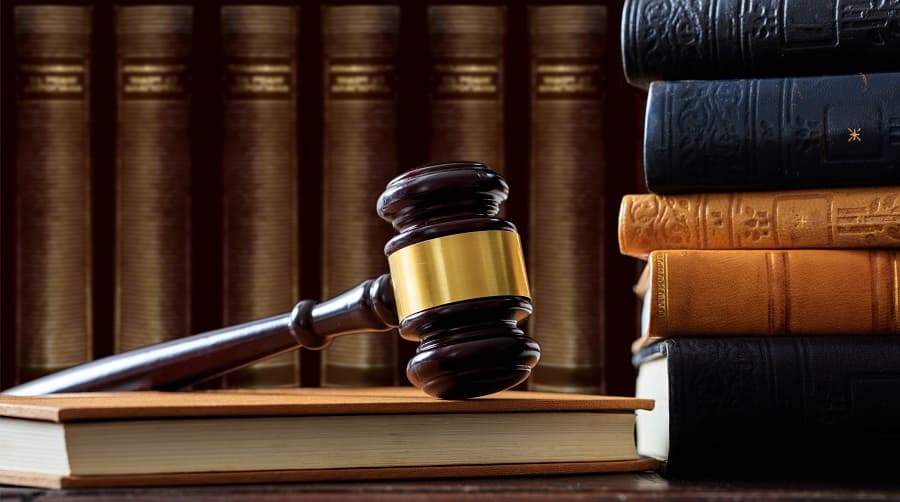 The first judgment on a reasonable provision claim under s.11 of the Inheritance (Provision for Family and Dependants) Act 1975 (the 1975 Act) has been given in the case of Sismey v Salandron.

The testator became terminally ill in 2019 and went on to marry his fourth wife so that she could benefit from his pension. Upon marriage however his previous will was revoked which served to disinherit his son and meant that his fourth wife was the only beneficiary of his estate.

The testator’s son brought a claim for enforcement of the 2017 divorce agreement which the testator’s fourth wife and widow counterclaimed under s.11 of the 1975 Act requesting that the property be used to make reasonable financial provision for her.

The court ruled that son’s claim should be upheld and that the widow’s s.11 claim should be rejected. It was also found that the 2017 divorce agreement was “collusive” between the divorcing husband and former wife and there was a case to overturn the agreement as “unfair”. But the judge decided that the agreement should not be overturned because the husband had received “full valuable consideration for it, as it bought off the risk of a sharing order in respect of his large pension”.

Imogen Halstead of No.5 Barristers’ Chambers, who acted for the deceased’s son in the case, commented to step.org that the ruling introduces uncertainty into Family Court decisions and has “significant ramifications for both insolvency law and family law”.

“It could add more uncertainty on the value of reaching a settlement in divorce on terms that property is to be left by will. Had the widow been successful in her case, it would have left the ex-wife and son without the main benefit of the divorce order and without the ability to re-negotiate following the death of her husband.”

Halstead also commented that the Sismey case is novel

“This section has never previously received judicial treatment and consequently is a route to relief that practitioners drafting settlements in divorce and other disputes frequently forget.”

“If the conditions of section 11 are met, the contract is not safe in circumstances where there is a strong application for reasonable financial provision by a spouse or other applicant under the 1975 Act.”