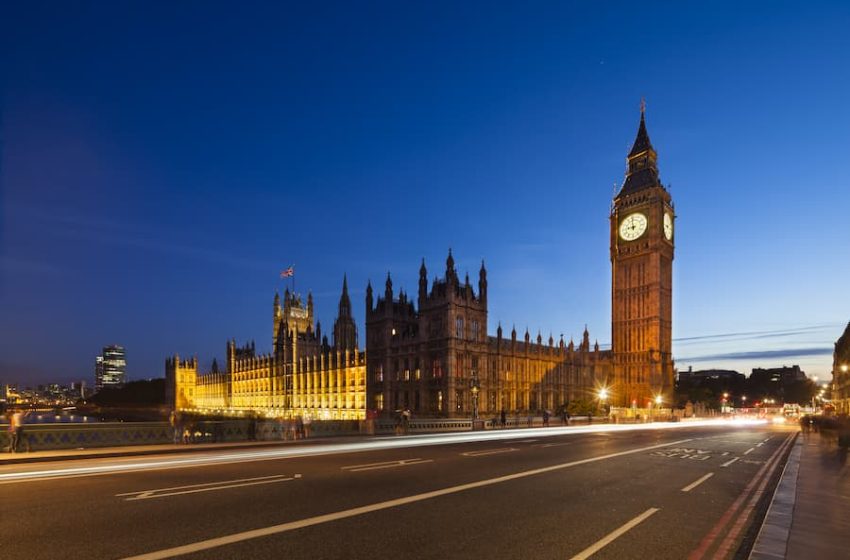 The government has announced its amendments to the Online Safety Bill, which include tougher and quicker criminal sanctions for tech bosses and new criminal offences for falsifying and destroying data.

The Bill aims to tackle a range of harmful online content in an effort to bring internet users a “safer online environment”. The government says the Bill is part of “the fight for a new digital age”, adding their aim to “protect children from harmful content such as pornography and limit people’s exposure to illegal content, while protecting freedom of speech”.

The Bill already introduced a legal duty upon social media sites and search engines to stop paid-for fraudulent adverts appearing on their services, requiring companies to have the correct systems and processes to prevent the publication and hosting of fraudulent advertising, and to remove it when they are made aware of it.

The new amendments to the Bill go a step further, with changes including:

Parliament will approve exactly what types of “legal but harmful” content platforms must tackle, removing the onus on these companies to decide what constituted “harmful”, something that often led to “over-removing” and restrictions on free speech. Users will have the right to appeal if they feel their post was taken down unfairly.

It will also put requirements on social media firms to protect journalism and democratic political debate on their platforms. News content will be completely exempt from any regulation under the Bill.

“Tech firms haven’t been held to account when harm, abuse and criminal behaviour have run riot on their platforms. Instead they have been left to mark their own homework.

Given all the risks online, it’s only sensible we ensure basic protections for the digital age. If we fail to act, we risk sacrificing the wellbeing and innocence of countless generations of children to the power of unchecked algorithms.”

The Bill will be regulated by Ofcom, who will be able to demand information and data from companies on their content algorithms, enter company premises to demand interviews, and access company data and equipment.

They will have the power to hold companies to account by blocking their services in the UK or imposing fines of up to £18 million or 10% of annual turnover. They may also hold managers and executives criminally liable for destroying evidence and failing to cooperate with Ofcom’s information requests, with jail time an option within two months of the Bill becoming law.

“Today marks an important step towards creating a safer life online for the UK’s children and adults. Our research shows the need for rules that protect users from serious harm, but which also value the great things about being online, including freedom of expression. We’re looking forward to starting the job.”

This comes as the government also launches a consultation as part of a wider overhaul of online advertisement regulation which aims to boost people’s trust in being online by making sure the UK’s rules and regulations keep pace with rapid advances in technology so they can tackle harmful, fraudulent activity.

Under new plans within the consultation, harmful or misleading adverts, such as those promoting negative body images, and adverts for illegal activities such as weapons sales, could be subject to tougher rules and sanctions. Influencers failing to declare they are being paid to promote products on social media could also be subject to stronger penalties.

The consultation will look at the current regulations and regulators and consider their current empowerment and funding. Options include strengthening the current self-regulation approach or creating a new statutory regulator with tough enforcement powers including rule-making powers, increased scrutiny across the supply-chain related to high-risk advertising, and increased investigatory powers.