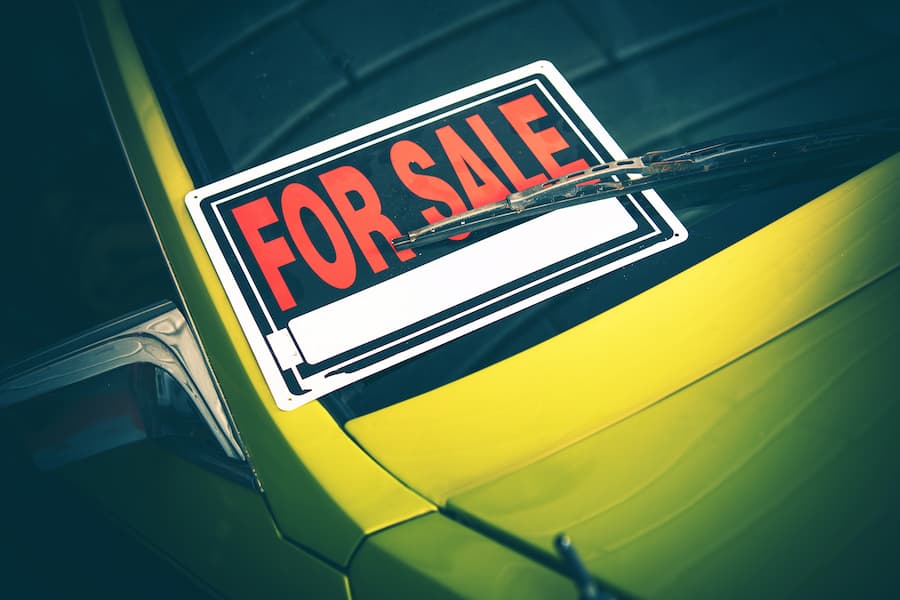 A man has been ordered to sell his car in order to repay his teenage son, after he stole his £38,000 inheritance.

Daniel Richard Caulfield, aged 38 of Milton in Pembrokeshire, was given three months in which to sell the vehicle and satisfy the order, or he must face two months in prison, the court said.

Daniel Caulfield became a trustee for a savings fund set up by his mother in order to pay for her grandson’s university education. But shortly after his mother’s death, Caulfield emptied the account and spent the money on drink, drugs and a holiday.

At the sentencing hearing in August the court heard how in 2010 Caulfield’s mother put money into a National Savings and Investments accounts for her grandson. But when Caulfield’s mother died in 2015 her grandson had not yet reached the age of 18 and so the defendant, Daniel, and his sister became join trustees of the fund. However, Caulfield promptly emptied the account without the knowledge of his sibling and spent all the money, most of it on drink and drugs.

The court also heard how in August last year Caulfield was sentenced to 20 months’ imprisonment suspended for two years, and was ordered to complete 240 hours of unpaid work, in addition to a rehabilitation course, by Swansea Crown Court after Caulfield pleaded guilty to fraud.

During the proceeds of crime hearing the court heard Craig Jones, for the prosecution, who said that although the defendant had benefited from his previous criminal conduct in the sum of £38,167.99,  it was found that Caulfield only had one asset which was a vehicle valued at £2,000.