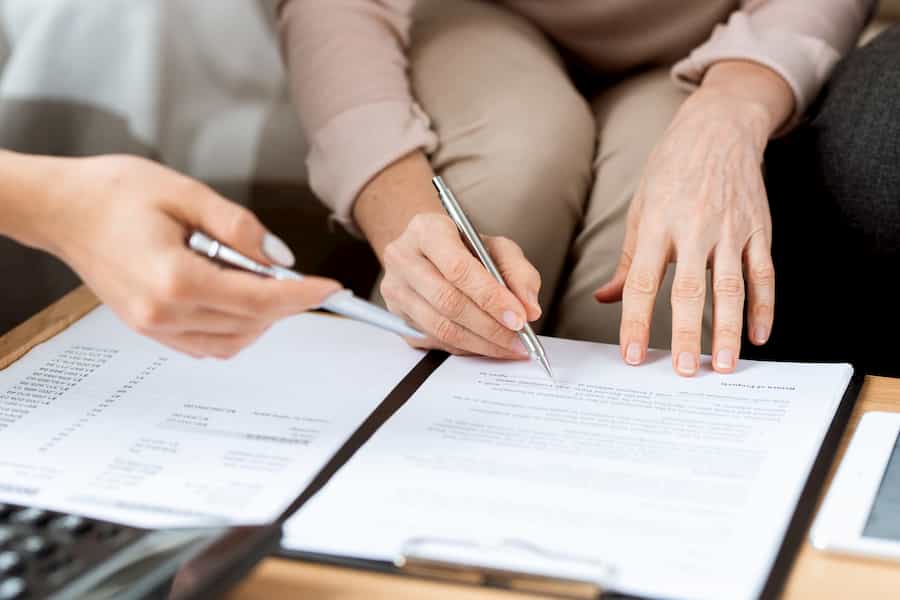 When talking about cross-border estates, we always get similar questions from our clients, as they are worried about different issues concerning the Spanish side of the estateThe beneficiaries of someone who has passed away with an estate which includes Spanish assets (property, bank accounts, moore, boat, cars…) are usually quite lost about how to sort out their inheritance in Spain.

1. How can I save on Inheritance Tax in Spain?

It is advisable to make a Spanish Will referring only to your Spanish assets in order to plan in advance who your beneficiaries will be, and how much tax they will be liable for. Note that the exact tax rules depend on each Autonomous Community and Local Council (Ayuntamiento), so each case should be studied separately When making your Spanish Will, at ProbateinSpain by Temis & Co we will provide you with clear estate planning, advice on tax minimization and will writing services in English, for your Spanish Will in order to be compliant with Spanish laws and fully enforceable Spain.

If you own Spanish Property we strongly advise you to make a Spanish Will referred to your Spanish assets only. If something happens to you without having a Spanish Will in place, the execution of your inheritance in Spain can be time- consuming, complicated and expensive. Moreover, it will leave your heirs on their own to handle an additional difficulty: dealing with Spanish bureaucracy.

3. How do I know if there is a Spanish Will?

In Spain there is a centralised system for registering Wills which are to take effect over Spanish assets: the Last Wills Registry (Registro General de Ultimas Voluntades) where all Wills are registered, whether they have been signed in the UK before an English Notary (provided registration in Spain has been arranged) or in Spain before a Spanish Notary. Custody of the Wills is therefore secured against loss or destruction. When

making a request to the mentioned institution we will always know if a Spanish will was made.

4.What happens if I die Intestate?

If you do not have a will in place defining the applicable law, according to European Union Rules that entered into force in August the 17th of 2015, the applicable law for estates in Spain is the law of your habitual residence. If you for example have your residence in Mallorca your assets would be distributed based on the intestacy rules of the Spanish Law which depends on the region where you have established your residence: it brings into play a combination of forced-heirship rules and life tenancies for spouses.
Again, this is why we insist that if you own property in Spain it is highly advisable to make a Spanish Will.

5. Can I sell the Spanish property in the estate?

Do you have assets (real estate, stocks and shares, vehicles, yachts, personal effects, jewellery, artworks in Spain)? Have you thought what happens to these assets when you pass away?

Let’s continue with the Second Part of FAQ when talking about cross-border estates:

6. Can I inherit the 50% property from my husband, as I have joint tenancy in Spain?

In Spain, the property ownership differs from the UK. When the spouses own half of the property each in joint ownership, if one passes away this does not mean that the surviving spouse will inherit automatically all the property. According to Spanish Law, before one can become the Owner, the inheritance proceeding has to take place in Spain.

7. Do we need to pay taxes in both countries, UK and Spain?

The response is no.
As there is a Double Treaty agreement between the UK and Spain, the lawyers of both countries will be coordinated in order to avoid to pay Inheritance Tax twice.

8. Is there any tax discrimination between Spanish residents and non- residents?

In 2015 the EU courts decided that Spain was discriminating other EU nationals and overcharging inheritance taxes from heirs who had their residency in other EU countries than Spain; since these heirs could not benefit from the same deductions as the Spanish residents could.

This discrimination ended in January 2016, but not without the Court of Justice of European Justice (CJEU) first having to hold in a judgment on September 3 2014 (case C-127/12).

9. What are the taxes of executing an inheritance in Spain?

Apart from the inheritance tax (depending on the Atonomous Community where the asset is located) the heirs shall pay a local tax called “Plusvalía” Tax based on the increase of value of the land from the day the deceased acquired the property up to the date of the death.

10. What are the costs related to an inheritance in Spain

If you have any questions about Spanish Wills, Estate Planning and Administration of Estates including Spanish assets do not hesitate to contact us at: