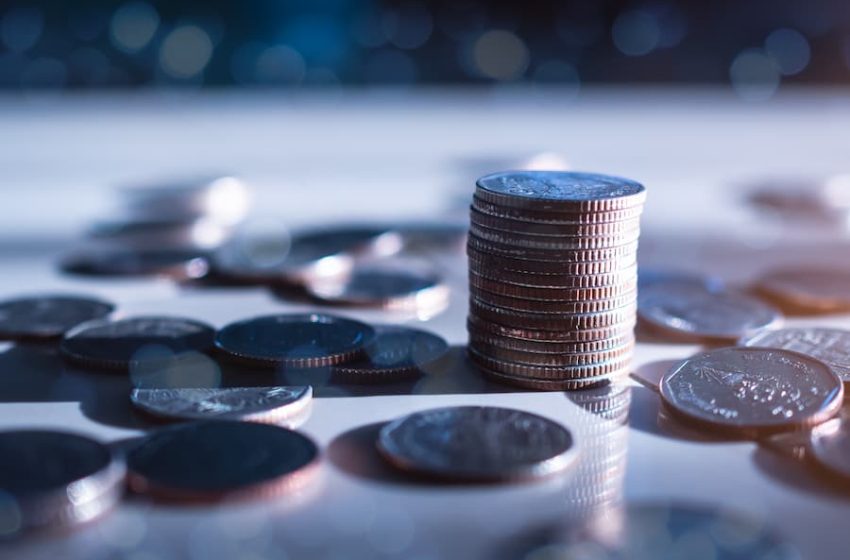 A High Court judge has cleared 76-year-old mathematician Jason Abdelnoor of any wrongdoing after it was claimed he had “bullied” his late mother, Pamela Abdelnoor, into changing her will so as to net himself a greater proportion of her estate.

The accusation came from businessman Elten Barker, 49, Jason’s nephew and grandson of Pamela. Elten and his sister, Shelley, were set to receive £280,000 between them prior to Pamela changing her will in 2018, the year prior to her death. This was then changed to £27,000 each, while Jason and sister Gillian’s share of Pamela’s estate rose to £600,000.

Following this, Elten claimed Jason exerted an “overwhelming degree of undue influence” over Pamela, with his barrister arguing that Pamela “no longer had the strength to stand up to Jason”.

Pamela’s 2012 will prescribed that 20% of her estate would go to each of the families of her four children, with the remainder split equally amongst her grandchildren.

These plans drastically changed when she upped the share received by her three living children to 25% each and split the rest equally between her grandchildren. The children of her late daughter Caroyln would have initially received Caroyln’s 20% as well as their proportion of the remaining 20% going to Pamela’s grandchildren. The changes meant that Elten and Shelley would simply receive a share of the remaining 25% – £27,000 each – as would the rest of the grandchildren.

Jason refuted Elten’s claims of undue influence, contending that he was a “dutiful and helpful son, not a coercive bully”.

Elten’s barrister Francesca Levett said it was Jason who organised the 2018 meeting with a solicitor to revise Pamela’s will at a time she was “severely frail”, adding:

“The court only has to look at the signatures of the testatrix to appreciate how frail she was at the time.

It is submitted that the evidence supports the contention that Pamela was not acting as a free agent, but rather an ill, weak, elderly and tired 96-year-old who was incapable of making a decision, even for a simple purchase from a catalogue.”

The court heard Pamela relied heavily on Jason for decision-making and what to spend her money on, with Elten suggesting she felt the need to seek his consent to buy a watering system to grow strawberries in her conservatory.

“She knew that she would have liked it because she loved strawberries and cream but she’d always say ‘I need to speak to Jason first’”, said Elten.

Elten said he spent much time at Pamela’s house and moved next door to her in her later years to help care for her. Pamela would therefore have wanted Elten – who she had a “special bond” with – to have a greater share of her estate, he said.

“Mrs Abdelnoor was a shrewd and intelligent woman who had spent years acting as the bookkeeper for her husband’s businesses.

She kept active control of her finances throughout her life, though Jason provided her with some assistance in her later years.

This was the behaviour of a dutiful and helpful son, not a coercive bully.”

He added that Jason was “of good character [and] has done nothing to merit the allegations [of being a coercive bully]”.

Judge Pester dismissed the claims against Jason, saying Pamela had been adamant that “she wanted all the grandchildren to receive the same”, and that she was able to “know and approve” the will. “Having heard Jason’s evidence, I do not accept that he coerced Pamela into making the 2018 will”, concluded Pester.

Pester said Elten had a “strong sense of grievance” about what had happened, adding that “I have been critical of Jason’s evidence in certain respects, in particular the attacks he made in his witness evidence on Elten’s character. However, it would be an unwarranted leap from that to a finding that he coerced his mother into making the 2018 will.”