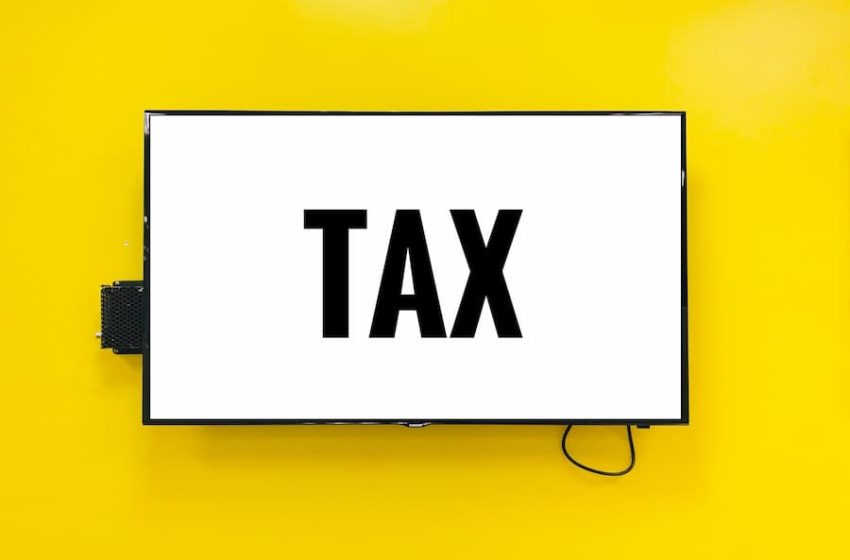 Hard-pressed charities could be missing out on over £940 million a year as generous donors fail to claim tax relief on the money they give, new research from Handelsbanken Wealth Management & Asset Management shows. Charity Commission data shows 60% of organisations have suffered a drop in income during the pandemic.

The nationwide study found 60% of charity supporters are not claiming tax relief on donations distinct from money given directly through their salary. Their donations are estimated to be worth around £4.7 billion and with 20% tax relief would yield more than £940 million for charities.

Just 9.5 million people are claiming tax relief on donations, with 29% doing so through Gift Aid on their self-assessment tax form, while 10% do so by asking HMRC to amend their tax code and 2% use a financial planner.

The research highlights the importance of getting advice on making charitable giving more tax efficient – for both good causes and donors themselves. Just 59% of adults are aware they can claim personal tax relief on any charitable donations they make.

Its study shows people willing to be very generous in their backing of good causes – 22% are definitely planning on leaving money to good causes in their will, with an average donation of more than £2,200 planned, adding up to a potential pay-out for charities of £26.5 billion.

But the research shows knowledge of tax rules on donations to charity could be better – for instance, someone leaving 10% of their estate to charity would see the Inheritance Tax on the value of estates above the IHT threshold reduced from 40% to 36%. However, less than one in five (18%) are aware of the rule even though 23% said they would consider doing so. The number of people aware of the rule only rises slightly among those with an estate worth more than £325,000 (22%).

“In common with many other sectors, charities have suffered during the pandemic, with fundraising badly affected and the Charity Commission estimating 60% of organisations have seen incomes suffer.

Charity donors will want to see the organisations they support receiving the full benefit of donations, which should include claiming the tax relief whether it is through Gift Aid, or consulting a financial planner.

Wealth advisers can guide people through how to maximise their donations, so they are effective for charities and their own IHT planning. Giving as much as 10% of your estate to charity can reduce IHT rates from 40% to 36% which would be very much welcomed by charities and potentially better reflect people’s wishes.”