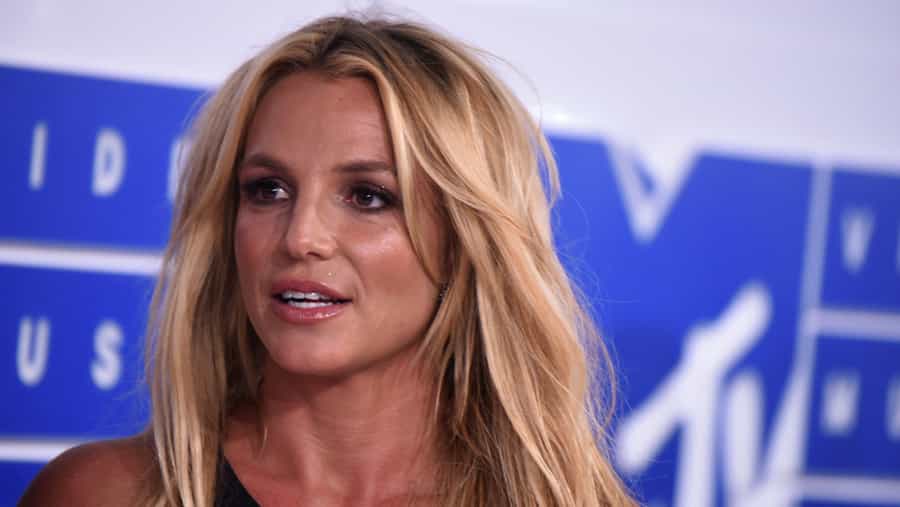 The Conservatorship that has ruled the life of pop singer Britney Spears has been lifted by a judge in Los Angeles. The decision on Friday 12th November 2021 brings to a formal end the personal and financial restriction Ms Spears has been living under since 2008 following her well documented mental health issues.

In American law a conservatorship grants individuals control over those who are unable to make their own decisions. Many of the elements to it are similar to a Lasting Power of Attorney (LPA). However unlike an LPA which is set up proactively while the individual still has the capacity to do so, a conservatorship is reactive, set up in response to reduced capacity.

Ms Spears’ conservatorship was split into two, one for her estate and financial affairs and one for her as a person. As the details of the court case have come out it has been revealed that many parts of her personal life have been restricted including time with her own children and who she can become romantically involved with. Earlier this year she claimed she was unable to have more children as the conservatorship would not allow her to come off birth control.

In 2019 Mr Spears was removed as Ms Spears’ personal conservator and in September Britney Spears formally filed to end the conservatorship. As part of this ruling, Judge Penny said John Zabel, an accountant appointed following the removal of Mr Spears, should retain some responsibility for ongoing financial issues.

The singer has described the conservatorship as “abusive” and has called for all those involved to be in jail.

Ms Spears’ lawyer Mathew Rosengart praised the singer’s “courage” throughout the court hearings saying he was proud that she had “shined a light on conservatorships from California to New York”, and that as a result of her testimony, new legislation had been passed “to try to ensure that conservatorships like this… do not happen again”.

Discussing the difference between English law and American law, James Cook, partner at Collyer Bristow, who has been following the case comments:

“The UK equivalent of conservatorships are deputyship orders, with the main difference that a deputy will only be appointed by the English courts where a person lacks mental capacity to manage their own affairs.  In England, if Britney Spears has mental capacity then it would not be possible to prevent her from making personal decisions in the same way that her conservator has being acting for many years in the US.”

“A deputy is supervised by the English courts and as such they must account to the court with annual reports and details of financial transactions.  I think, and indeed hope, that it would be unlikely that the English courts would have allowed similar allegations against James Spears to mount up over such a long period time.”

“Britney Spears’s battle to be free of her conservatorship has now entered its final stage. The news reports from the US leave us astounded that such restrictions can be imposed so easily on an individual whether they are a wealthy popstar of otherwise. A US conservator has extensive powers over health, welfare and financial affairs of an adult.”

“In England, the Court of Protection can appoint a deputy to manage the property and finances of someone who does not have mental capacity to manage them themselves and only in limited cases will such a deputy have health and welfare powers.”

“Another key difference with the US system is that the Court here puts the individual at the heart of the process and everything that is done has to be in their best interests. Capacity fluctuates and a deputyship can be cancelled if capacity returns.”

“It would simply not be possible for a similar situation to arise in this country and one hopes that she will now be freed from the conservatorship.”