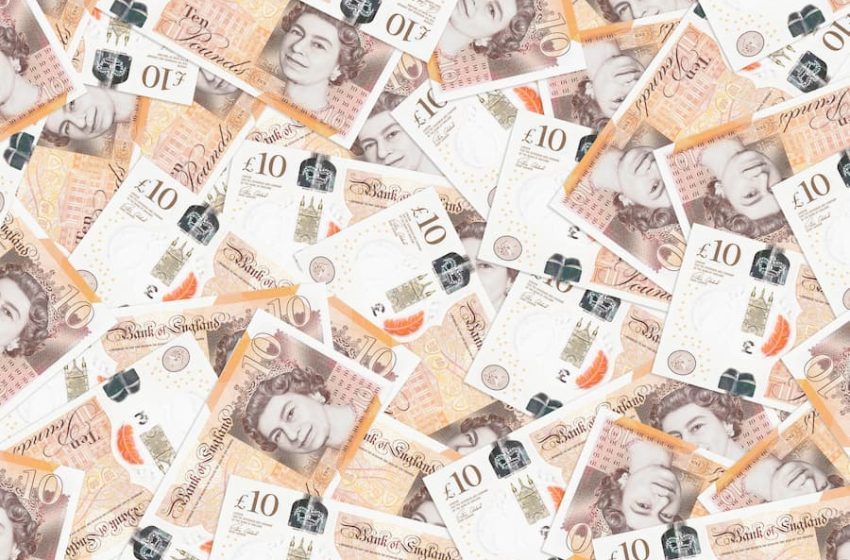 The monetary policy committee of the Bank of England voted 6-3 to increase its base rate of interest by 0.25 percentage points to 1% on Thursday. This fourth consecutive interest rate rise means rates are now at their highest level since February 2009 in the aftermath of the 2008 global financial crisis.

The move will see 2 million homeowners’ variable rate mortgage repayments increase, as well as the cost of any other loans, in what will come as a concern amid an already soaring cost of living.

“It will take time for the rise in interest rates to feed through to the market, and despite further rises being a possibility this year, right now the data suggests this is not dampening the desire for people to move. Despite economic headwinds such as the rise in cost of living, buyer demand is still up around 60% from the more normal 2019 market. The home and where we live has become even more fundamental for people over the last couple of years, meaning that even with economic challenges, people are still prioritising this decision.

We do anticipate affordability constraints and these economic headwinds such as rising interest rates to have more of an effect on the market later in the year. People will need to make decisions around what they can afford, which may mean some people need to lower the property price bracket they are aiming for, assess the mortgage products available in terms of duration and fixed-rate length, or raise a higher deposit in order to borrow less.”

“We’ve already seen many lenders acting with a far greater degree of caution in anticipation of another base rate increase and for the nation’s homebuyers, this will now mean fewer available product options at higher rates.

While this latest increase is unlikely to extinguish our appetite for homeownership completely, it will certainly dampen the heightened levels of market activity that have been fuelling the pandemic house price boom.

Those considering a purchase would be best advised to act now as the mortgage rates currently available to them are likely to climb as the year plays out.”

Indeed, some have predicted that the rise will see a “stampede” to remortgage. Simon McCulloch, Chief Commercial & Growth Officer at Smoove, said:

“Today’s rate hike could see the present rush to remortgage turn into a stampede. We are already seeing a surge in remortgaging. In the last quarter, legal instructions via our platform have risen by 67% versus the same time last year, and are up 15% on the previous quarter. As the rate hiking cycle continues, expect frenzied refinancing and a very busy time for lawyers and mortgage brokers.”

Inflation hit a 30-year high of 7% in March, largely driven by rising costs of energy and food and exacerbated by the war in Ukraine. The Bank has also raised its forecast for inflation, predicting that the figure will reach just over 9% in 2022 Q2 and average slightly over 10% at its peak in 2022 Q4.

Some have predicted that such inflation – alongside a rise in interest rates, increasing taxes and the cost of living crisis – could open the door to a recession.

“On a policy relevant horizon – of say two years from now – the Putin shock will probably depress demand growth, which may also affect inflation dynamics over time.

If we are unlucky, the UK is already in the early stage of a recession.

Amid unusual uncertainty, policymakers – who should aim to minimise output losses over the business cycle – would better keep policy unchanged for now until incoming data dictate the appropriate policy response.”