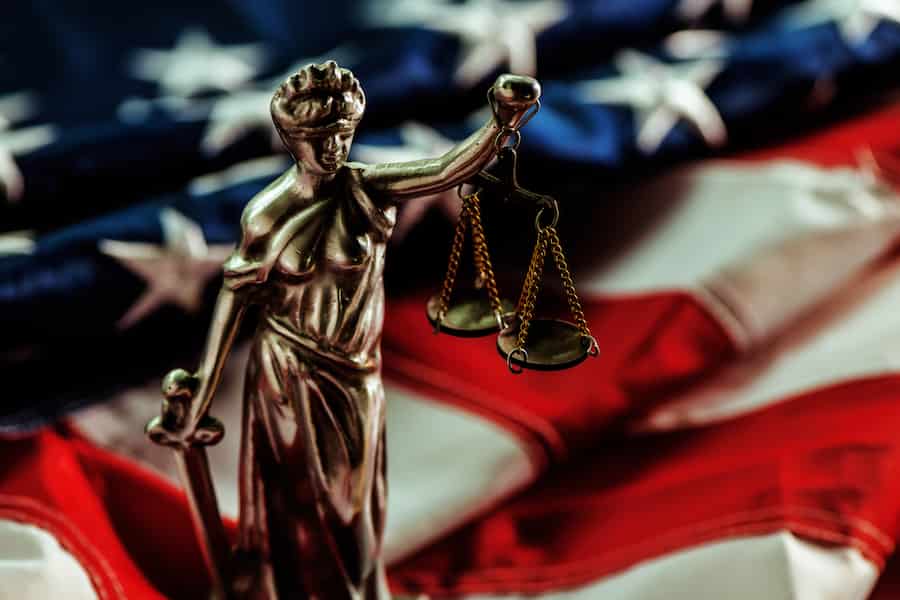 Ruth Meyer, a qualified US Attorney and a Court appointed Deputy in the UK at Boyes Turner LLP discusses US law, in regards to Britney Spears Conservatorship versus UK Deputyship law.

The case regarding the management of the finances and personal welfare of Britney Spears has been in the news alot recently and has been ongoing for over a decade since her very public breakdown with her ex-husband Kevin Federline. However, since then she has been an X-Factor judge, released albums and performed in Las Vegas. The fact that her father has continued to act as her “Conservator” appears to be at odds against her very public profile and may be seen as overprotective, intrusive and perhaps unnecessary.

What exactly is a Conservator?

Jamie Spears was appointed as his daughter’s Conservator in 2008. A Conservator is a legal concept in the US where someone is appointed to make decisions on behalf of an individual who lacks capacity to make those decisions themselves. There are two types, one to govern the person so as to make health and everyday decisions such as what to eat what to wear and where to live and one to cover finances. In Britney’s case her father was initially appointed to be a Conservator for both types. To be granted a Conservatorship it has to be shown that the individual is unable to make decisions themselves due to physical and mental difficulties.

What exactly is a Deputy?

The UK equivalent to a Conservator in England and Wales is the appointment of a Deputy.

A Deputy is a person or sometimes a Trust Corporation appointed by the Court of Protection to help make decisions for someone unable to make decisions due to their mental incapacity. This could be caused by injuries at birth, brain injuries due to an accident, dementia or any other health related issue which impacts mental capacity.

The powers of the Deputy are contained with Deputyship Order and may be restricted i.e. you may deal with all financial matters but not be allowed to sell a property without further Order of the Court.

So how is a Conservatorship and Deputyship similar?

In both cases, to be appointed medical evidence must be provided and annual accounts submitted to the Court. If agreement cannot be reached as to who to appoint or if there is no one else able to take on this role then a Panel Deputy can be appointed in England and Wales or a Public Conservator in the US.

So how is a Conservatorship different to a Deputyship?

In England and Wales the Deputy can be a close family member or friend. However, in cases involving large sums of money the Court would expect a professional Deputy such as a solicitor to be appointed as they will be experienced with dealing with such large sums and there would be no conflict of interest. This is not the case in the US involving a Conservator. There is no expectation of an independent Attorney being appointed as the Conservator.

In the US the Conservator is entitled to charge a percentage of a person’s assets. It is believed that in 2018 Jamie Spears spent $1.1 million on legal and conservator fees.

In England and Wales what the Deputy can charge is very closely controlled. They can either choose to opt for “fixed costs” which is very modest or have “costs assessed.” If the costs are assessed then a Deputy can only charge a set hourly rate which has been set since 2010 (and is presently undergoing consideration) and their time spent is scrutinised by the Court. The time spent can be reduced leading effectively to a double discount. So, the biggest difference between the US and the UK is cost.

How can it end?

In the US as well as in the UK Conservatorship and a Deputyship can end if a person recovers their mental capacity. It waits to be seen how the case of Britney pans out and any medical issues that Britney may have to prevent her from running her finances and life will remain confidential. However what people appear to be seeing does not sit comfortably with what a Conservatorship is meant to do.

Britney is now seeking to dismiss her father from his role. This case really goes to the very heart of what is important to an individual such as freedom of choice, freedom and speech and the ability to make our own decisions and the law is there to protect us in the event that we cannot do this due to a breakdown in mental health. Equally the law needs to ensure that anything put in place to protect us should not be abused.