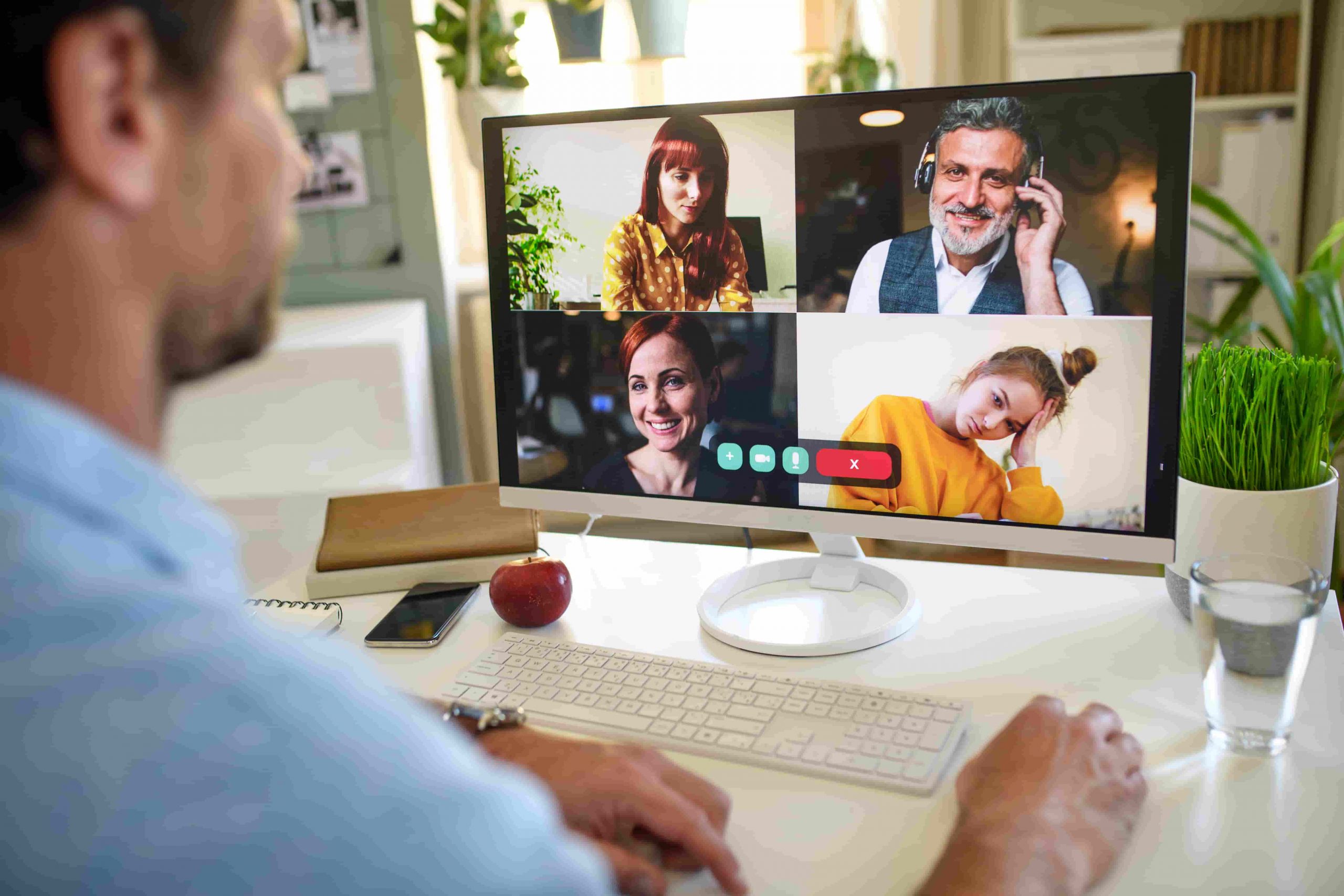 Dr Nicholas Bevan, solicitor and senior associate at Solicitors Title LLP, took the time to share his views on the Ministry of Justice’s announcement it made almost a week ago regarding the legalisation of video wills.

This journal was commendably prompt to alert its readership, in a special bulletin, of the Government’s press release that was issued last Friday: announcing its intention to ‘legalise’ the remote witnessing of Wills. It also provided a timely link to a meticulously detailed practice note by STEP which I am sure we are all grateful to have.

It is unfortunate that the Government’s press release, entitled ‘Video-witnessed wills to be made legal during coronavirus pandemic’, should turn out to be quite as misleading as it is.  The clear and obvious implication of this heading is surely this: that ‘video-witnessed Wills’ are valid but only to the extent that these legislative proposals will permit.  But closer study reveals that this is not the case.

As with most legal documents, careful study brings its own rewards and that aphorism is particularly apt for the official guidance accompanying this press release.  This is entitled, as one might anticipate, ‘Guidance on making wills using video-conferencing’.

The very first heading following the executive summary is: ‘The current law on making wills’.  The first sentence explains that that the legislation governing the making of Wills in this jurisdiction is the Wills Act 1837.  Then, immediately after that, the guidance makes this explicit declaration: ‘None of the existing relevant requirements are changed by the new law.’  The significance of this statement is emphasised with background formatting; one of only four in this document.

One does not need to be a particularly deft logician to deduce from this explicit declaration that the proposed legislation is not intended to alter the statutory formalities for executing a valid Will as prescribed by section 9 of the Wills Act 1837.  The natural corollary of that simple deduction is that if a particular approach to writing, signing or witnessing a Will currently conforms with section 9’s wording and its legislative objective of fraud prevention, then that approach will be unaffected by the proposed legislation.

So what does exactly does the Government intend to achieve by this intervention?  The answer is to be found in the executive summary to the Guidance:

‘The law (the Wills Act 1837) will be amended to state that whilst this legislation is in force, the ‘presence’ of those making and witnessing Wills includes a virtual presence, via video-link, as an alternative to physical presence.’

In other words, the amendment does not alter the statutory formalities; it merely clarifies that they are capable of embracing a virtual presence.

The Justice Secretary’s accompanying statement is consistent with this understanding.

Robert Buckland QC MP has this to say:

“We know that the pandemic has made this process [of making a will] more difficult, which is why we are changing law to ensure that Wills witnessed via video technology are legally recognised.”

Why was it necessary to change the law simply to provide clarification?

The answer lies in the near uniformly held misconception within our profession that video witnessing of Wills is incapable of constituting a valid ‘presence’ within the meaning of section 9 because this can only be achieved by the witness’ physical presence.  Urgent clarification was needed to counter this erroneous idée fixe because it was preventing members of the public from utilising this valuable video Wills service during the pandemic.

What this announcement achieves is to clarify a point of law that might not have arisen in a court ruling for many years to come.  Without this elucidation, this may well have resulted in unwelcome delays and additional expenditure when these video Wills were eventually admitted to probate.

I note with a wry sense of amusement that at least one institution appears to be attempting to claim credit for the government’s intervention.  The truth of the matter is that this intervention was Solicitors Title LLP’s initiative: see our open letter to Mr Alex Chalk MP from 3 June 2020.  It was this firm that researched the extensive case law and compiled a detailed paper that identified the critical factor in a witness’ ‘presence’ was not a bodily presence but one that enabled a ‘clear line of sight’.

The Government’s guidance clearly embraces our reasoning and so it fully vindicates our stand. Solicitors Title LLP was the first UK law firm to arrange a remote execution of a Will on 1 May 2020 for a self-isolating client. My only regret is that the government has decided to impose a 2 year time limit at the end of which section 9 will be subjected to a substantive change, which for the first time, will invalidate the video-witnessing of Wills.  Surely, either video Wills are a satisfactory means of meeting the statutory objective of fraud prevention or they are not; their validity should not depend on an extraneous factor such as a pandemic.