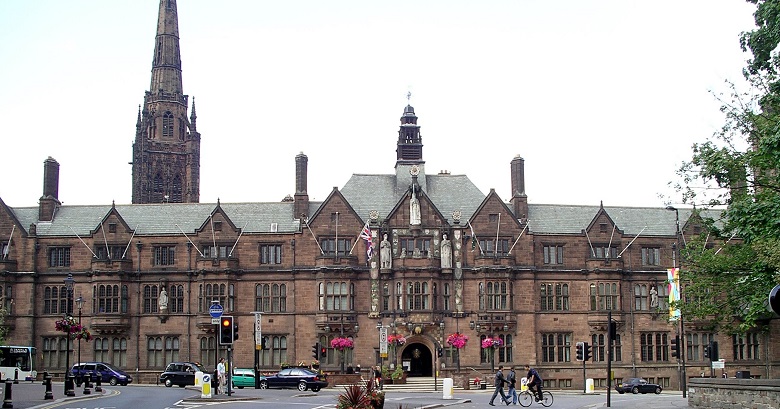 Having not made a will and lacking a known next-of-kin, deceased Coventry residents have left millions of pounds’ worth of money, property and valuables in their wake. Over 100 estates have yet to be claimed by the relatives of those who were born or passed away in the city, according to the Government’s treasury solicitor.

Currently, 168 estates remain unclaimed in Coventry with the oldest belonging to a Herbert William Russell, who died in February of 1985. The most recent is that of Joseph Melia, who died on 3rd March of this year.

Where a will has not been made by the deceased, family members are entitled to claim their estate whom are subject to a strict hierarchy. Favoured priority is the spouse or civil partner, which is then followed by children and grandchildren. If none of these remain or exist, parents or siblings may claim.

Where an individual dies intestate and does not have a known next-of-kin, their estate may be left unclaimed and may subsequently be passed to the Crown as ownerless. They are looked after by the Bona Vacantia Division who maintain a public record of unclaimed estates, which is updated on a daily basis. Historical estates are also taken care of here which have not yet been claimed but administered.

The Bona Vacantia Division may be contacted if belief of a claim exists. These are usually accepted within a 12-year period following the completion of estate administration. If a claim however is fully documented, it may be accepted in up to the 30th year.