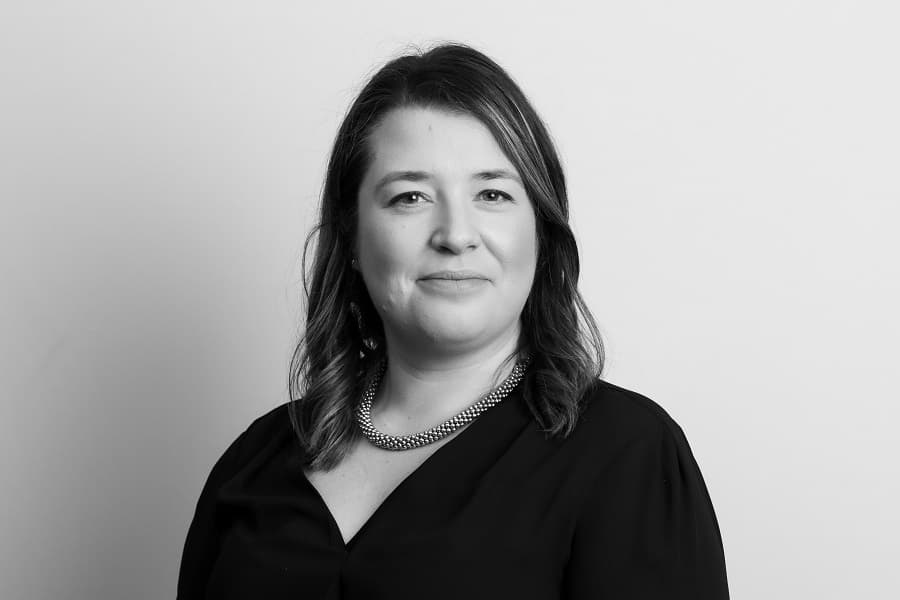 Ampla Finance, the legal finance provider, has today announced that Louise Hall has been appointed as the business’ very first Chief Product Officer.

In this newly-created role, Louise will be responsible for enhancing existing and developing new products across both Ampla’s matrimonial and legacy service lines. Louise will also lead the business’ efforts expanding its products into new markets following the successful recent extension of Ampla’s legacy products into Scotland.

Louise moves across from her previous role of Commercial Director, which she has held since Ampla was formed in September 2019. Prior to her time with the business, Louise held senior business development roles at Turner & Townsend, the global consultancy business, and Dentons, the leading multinational law firm. She also spent nearly seven years at BMI Research, working in both the London and New York offices.

Louise’s transition to this new role follows shortly after the arrival of Natalie Player, Ampla Finance’s new Commercial Director, and Deborah Ward, newly-appointed Partnership Director, who have both joined the Ampla in recent weeks in the latest team expansion.

“I’m thrilled that Louise has agreed to become our first Chief Product Officer, which will help bring together our matrimonial and legacy sides of the business more than ever before. Whilst this is a new role, it is an absolutely crucial one for us as we develop into a more mature and established business after two years of fast-paced growth.”

“We are determined to remain at the forefront of our market for the benefit of our clients and having someone dedicated to reviewing, amplifying and investing in our products is key to this. Louise has been a vital part of the Ampla team since day one so no-one is better placed to step into this important position.”

“To become Ampla’s first Chief Product Officer at this hugely exciting time for both the business and the market as a whole is a real delight.”

“As the business grows, it’s critical that we continue to deliver our outstanding levels of customer service for clients the length and breadth of the country, whilst adapting our products as may be required to meet new market and customer demands. In this new role, I’m looking forward to now working closely with clients across the whole business in the months and years ahead.”

We are an expert, bespoke lender with over 50 years’ experience in lending to offer transparent and fair financing options, specifically designed to fund life events.

Having successfully launched a business, funding Family Law proceedings, we have recently launched in the Probate space, offering funding to Beneficiaries and Executors, effectively releasing the proceeds of an Estate much earlier than they will otherwise be able to.

We promise quality, transparency and speed to make life that bit easier. We have harnessed technology to ensure efficiency in process, leaving time and space for a personal touch, which we are fiercely passionate about.

Here are a list of key services from Ampla Finance: